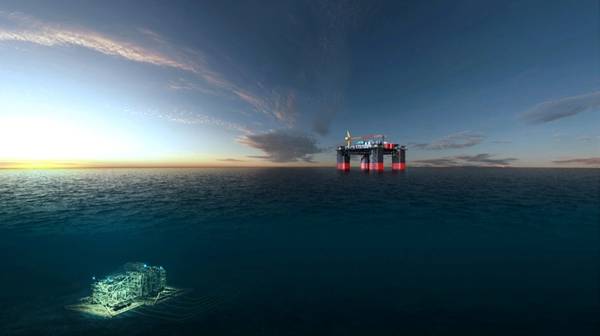 Oil and gas major Chevron as the operator of the Gorgon gas project has, with its partners, agreed to proceed with the Jansz-Io Compression (J-IC) project, offshore W. Australia. The investment is estimated at around $4 billion (AU$6 billion).

The Jansz–Io gas fields are located within production licenses WA‐36‐L, WA‐39‐L, and WA‐40‐L approximately 200 km off the north‐west coast of Western Australia in water depths of approximately 1,350 meters.

“This will maintain an important source of clean-burning natural gas to customers that will enable energy transitions in countries across the Asia Pacific region.”

A modification of the existing Gorgon development, J-IC will involve the construction and installation of a 27,000-tonne normally unattended floating Field Control Station (FCS), approximately 6,500 tonnes of subsea compression infrastructure, and a 135km subsea power cable linked to Barrow Island.

J-IC follows the Gorgon Stage 2 project, which is nearing completion of the installation phase, to supply gas to the Gorgon plant from four new Jansz-Io and seven new Gorgon wells.

Australian Minister for Resources and Water Keith Pitt said: "The final investment decision represents a massive vote of confidence in the future of Australia’s gas and LNG sector. The Gorgon Project supplies clean-burning natural gas to both domestic customers and to customers across the Asia Pacific region,” Minister Pitt said.

“The decision is a major step forward for the J-IC project, which will create around 350 construction jobs during the five-year development, and secure the future of around 700 Gorgon project jobs during operations.

“Australia has committed to a gas-fired recovery and to open up new sources of gas to support domestic manufacturing and energy supplies and to expand export opportunities.”

LNG is Australia’s second-largest export commodity, earning $36.2 billion in export revenue in 2020, according to the Ministry for Resources and Water 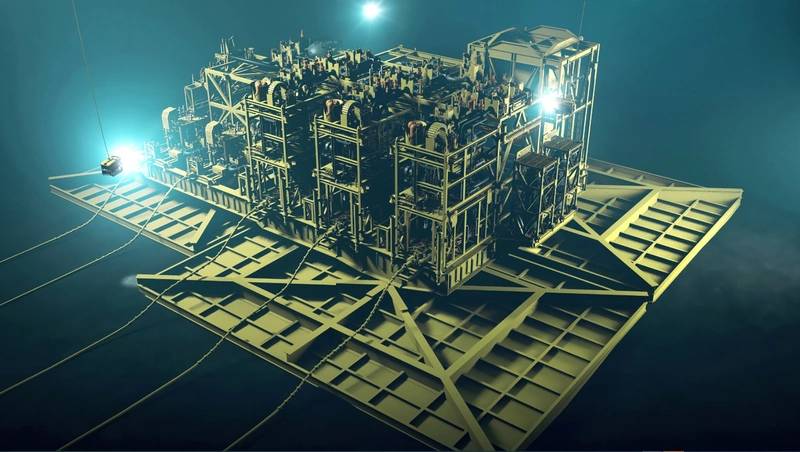