OPEC+ in Talks to Increase Oil Output from August 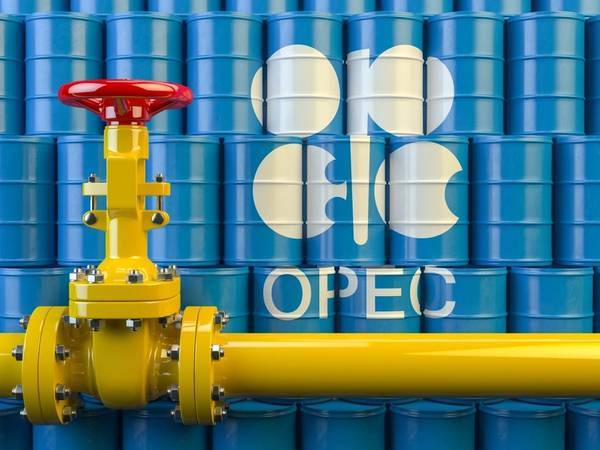 OPEC+ is discussing a further easing of oil output cuts from August as oil prices rise on demand recovery, but no decision had been taken yet on the exact volume to bring back to the market, two OPEC+ sources said on Tuesday.

The Organization of the Petroleum Exporting Countries and allies, known as OPEC+, is returning 2.1 million barrels per day (bpd) to the market from May through July as part of a plan to gradually unwind last year's record oil output curbs. OPEC+ meets next on July 1.

"It is highly possible to increase gradually from August," said one of the sources, adding that no final decision had been made and the exact volumes are yet to be agreed on.

The talks mean that OPEC and Russia are likely to find common ground again on oil production policy. Moscow has been insisting on raising output further to avoid prices spiking, while key OPEC producers, such as Saudi Arabia, have given no signals on the next step until now.

Russian producers see August as a good time to further ease oil output cuts despite the expected return of Iranian barrels as the market is in deficit, an industry source told Reuters on Tuesday.

Crude oil prices retreated on Tuesday, after Brent rose above $75 a barrel for the first time since April 2019 and as OPEC+ begins discussions on raising oil production, but a strong demand outlook underpinned prices.