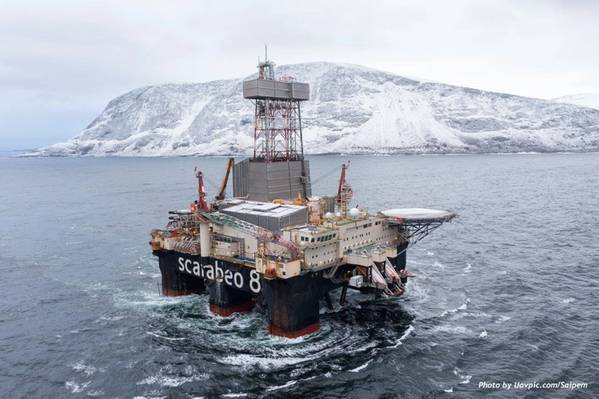 The harsh-environment rig will drill the wells in the Norwegian part of the North Sea, with operations start-up slated for the fourth quarter of 2021.

"Thanks to this award the rig will operate in direct continuation with operations previously committed for other clients, in a sector that is showing signs of recovery and increasing demand, in particular for harsh-environment rigs," Saipem, based in Italy, said Thursday.

"Following the operations executed for the same client in 2019, delivering successful results in terms of safety and operational efficiency, Saipem is pleased to have been secured a new contract by Wintershall Dea Norge, strengthening its relationship in a geographical key area," the Italian oilfield services company added.

Upon the completion of the six-well drilling campaign, Wintershall Dea Norge will have further options to extend the contract. Saipem did not share the financial details of the deal.

To remind, Wintershall Dea Norge, a Norwegian subsidiary of the German firm Wintershall DEA, in May terminated the rig contract for the West Mira semi-submersible drilling rig, owned by Northern Ocean, managed by Seadrill.

The termination came following an equipment failure on March 19, 2021, while the rig was working at the Nova field in the Norwegian sector of the North Sea.

The rig's contract was originally set to expire in December 2021, with Wintershall having had options to extend until December 2022.

Wintershall Dea Norge will now use the Scarabeo 8 rig to finalize the drilling campaign of six wells at the Nova field.

"We have worked successfully with Saipem on the Scarabeo 8 rig - in the past and look forward to renewing our partnership. Nova is an important project for Wintershall Dea and we are confident that securing Scarabeo 8 puts us in a strong position to complete the remaining wells, and deliver the field safely and efficiently,” said Alv Solheim, Managing Director of Wintershall Dea Norge. 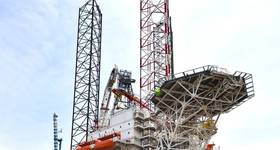 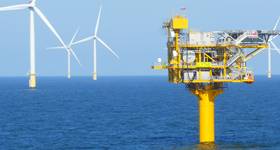