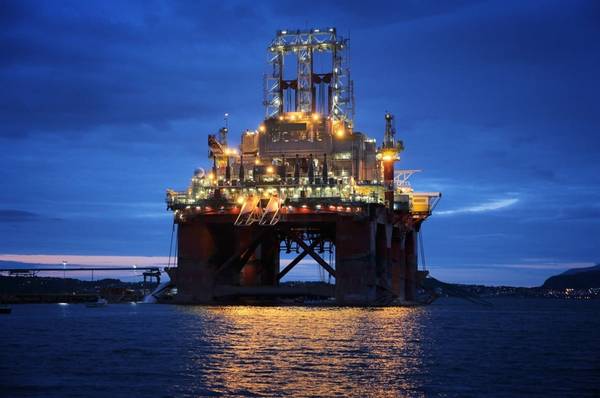 Three Norwegian labor unions agreed on a wage deal with the owners of floating offshore oil drilling rigs, preventing the outbreak of a strike that would have disrupted exploration, the unions said on Thursday.

The deal between the Norwegian Shipowners' Association and the Industri Energi, Safe, and DSO labor unions comprises more than 8,200 workers, who will on average get a pay rise of 2.7%.

Unions had said that some 1,076 workers on eight rigs would go on strike initially if the talks failed, but would not disrupt the current production of oil and gas.

A strike could also have escalated within days, however, thus potentially also impacting output at a later time.

Rig owners that were at risk of a strike on Thursday were Transocean, Odfjell Drilling, Maersk Drilling, Archer, Seadrill, Dolphin, Rowan, and KCA Deutag.

Service providers ESS, NOC, and Sodexo would also have been affected, according to the unions.

Safe, Industri Energi and DSO negotiated on behalf of workers on mobile offshore units as well as platform drilling crews on permanent installations.

A separate group of oil and gas production workers, who are employed directly by oil firms, agreed to a wage deal last month, thus preventing a larger strike with wider consequence for production. 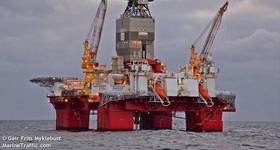