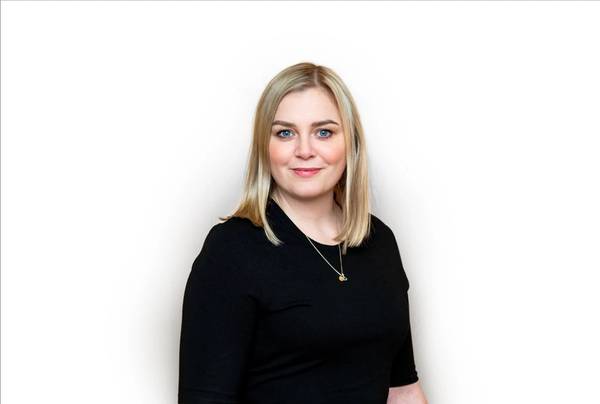 Activity on the Norwegian Continental Shelf (NCS) is going to be high in the next few years, but views on the longer-term outlook differ as the balancing act over demand for energy and a need to reduce emissions – at an ever greater pace – is played out, a subsea industry event heard Wednesday.

Day 1 of the Underwater Technology Conference (UTC) heard from operators like Lundin, which sees a future for NCS production out to at least 2070 and is aiming to be carbon neutral by 2025, through to the International Energy Agency (IEA), whose Net Zero 2050 scenario has sparked debate about halting future exploration and license rounds.

It’s a huge challenge on a global scale and perhaps with additional focus in Norway, where low emission barrels could give the country a competitive advantage.

“Providing energy to a growing global population without increasing emissions is the equation we need to solve,” Norway’s Minister of Petroleum and Energy Tina Bru told the Underwater Technology Conference told the event, which continues tomorrow.

In the short-term, the Norwegian industry has been given a shot in the arm and expects higher activity over the next few years, thanks to a support package from the government in June last year, in response to the crisis caused by the Covid pandemic.

“The package was very important,” said Bru. “The situation was very dire. We were seeing a situation where competencies were going to disappear. That package was very good and key to what we’re seeing now (an increase in activity). The future is about being able to keep exploring to keep production levels up.”

But it’s also about a need for monumental growth in renewables, she says.

Kristin Færøvik, Managing Director at Lundin Energy Norway AS, told the event that there would be activity on the NCS for some decades yet, out to at least 2070, when Johan Sverdrup is expected to produce until.

She said Norwegian production is expected to peak when Johan Sverdrup Phase 2 comes online, but after that the current outlook is decline. To slow that decline, effort needs to be put into maintaining current resources and more resources need to be found, she says. 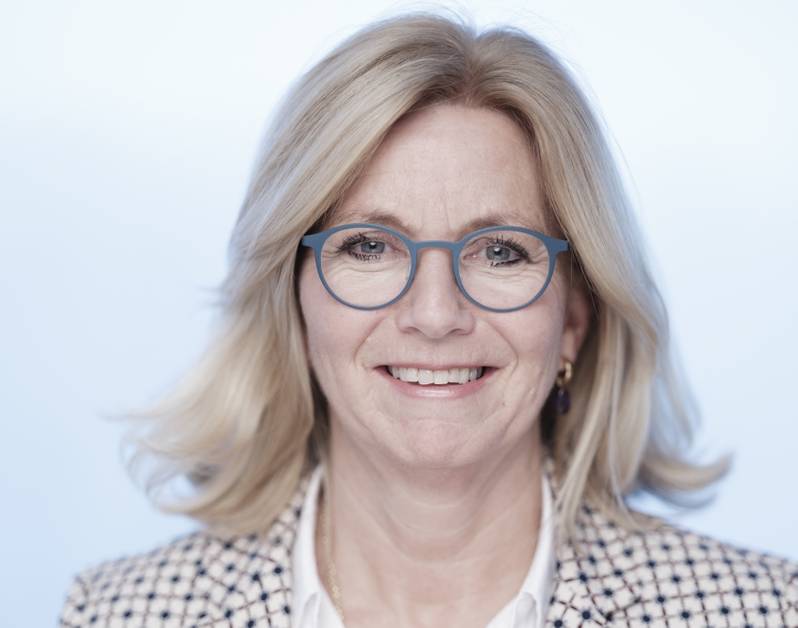 More globally, there’s more rhetoric than action when it comes to solid climate change commitments from governments and clean energy is not yet being put at the heart of energy strategies, Tim Gould, Head of Division, Energy Supply and Investment Outlooks, IEA, told the event.

"The global data doesn’t yet match the rhetoric," he said. Investment in energy is set to rebound in 2021, by some 10%, reversing the drop during the pandemic. More is going into electricity than oil and gas and oil and gas spending will remain “well below pre-pandemic levels”, he says.

Oil and gas companies are increasing their share of spending on cleaner energies, at 4.5% compared with 1% previously, however.

But to reach net-zero by 2050, there’s a bigger scale of changes needed, he says. While many countries will be able to go far with renewable power, a transformation across transport and other sectors is needed.

“We know technology that can help us reach net zero, but a lot of them need a lot of innovation.”

He says US$90 billion is needed to complete a portfolio of demonstration projects by 2030, but governments have committed only a fraction of that.

Jarand Rystad, CEO at Rystad, set out his views, saying that there have been shocks in the energy market and that all previous models and scenarios need to be rejected.

Solar and batteries have hugely dropped in cost, electric cars are offering higher performance and lower cost than traditional cars, and governments globally are setting these ambitious climate targets.

States covering 70% of global emissions have committed to net-zero by 2050, he says. COP in Glasgow is likely to see some of those made more concrete, he adds. Meanwhile, covid has shaved off some energy consumption that will never come back.

“We have to make a completely new model of the energy model going forward,” Rystad says.

But still, there’s some comfort for the subsea and marine industry delegates in the online room.

Rystad said that deepwater oil production will still be a significant part of oil production going forward, not least in South America, e.g. Brazil and Guyana, as well as the Gulf of Mexico, Norway, and Africa.

“So there’s really a future for the oil and gas industry, even if you want to be compliant with the 1.5 degrees.”