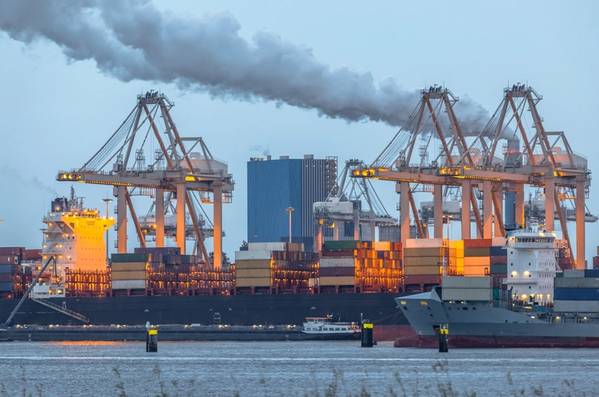 The Dutch government on Tuesday confirmed that it has awarded 2.1 billion euros ($2.56 billion), nearly half of its 2021 annual budget for sustainable projects, to a project aimed at capturing and storing carbon emissions from Rotterdam Port, Europe's largest.

The "Porthos" project, being developed by an industrial consortium that includes Royal Dutch Shell, ExxonMobil, Air Liquide and Air Products, , aims to collect emissions from factories and refineries and store them in empty gas fields in the North Sea.

"This will be the first large-scale CCS (Carbon Capture and Storage) project in the European Union," said Dilan Yeşilgöz-Zegerius, State Secretary for Economic Affairs in a statement.

The other major category of subsides awarded in the government's 4.6 billion euro budget was for around 3,300 solar panel projects, mostly on rooftops.

The Dutch subsidy system is designed to give extra funding at first to more experimental and costly technologies and projects, while the budget for more established projects -- such as offshore wind turbines -- shrinks as they become profitable.

Home to many large industries and Europe's main seaport, the Netherlands is among the countries with the highest emissions of greenhouse gas per capita in Europe.

A court in the Netherlands last month ordered Shell to reduce its global emissions by 45% by 2030, rather than the 20% it had been targeting, a decision Shell is appealing. The Porthos project is included in Shell's plans.