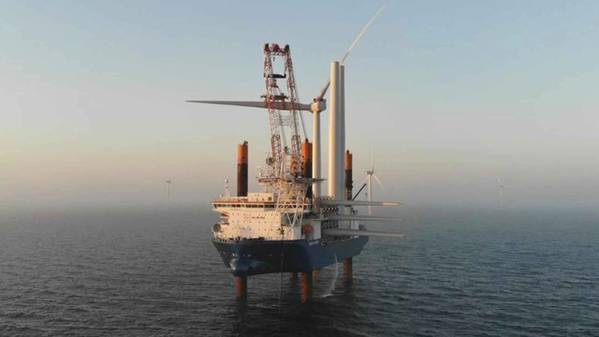 According to Vattenfall, Kriegers Flak will be Denmark's largest offshore wind farm. The 72 Siemens Gamesa offshore wind turbines are now all installed 15-40 kilometers off the east coast of Denmark.

"Next steps will be to finalize testing and certification of the farm so that it can be inaugurated after summer," Vattenfall said.

When the offshore wind farm is operating at its full capacity, it will have an annual production capacity of 604 MW, covering the annual electricity consumption of approximately 600,000 Danish households.

Ahead of offshore installation, the turbines were preassembled and shipped out of the Port of Roenne situated on the Baltic Sea island of Bornholm. The wind farm will be serviced out of Vattenfall’s new service facility at the Port of Klintholm approximately 100 kilometers south of the Danish capital Copenhagen.

The wind farm covers an area of 132 km2, and about 170 kilometers of underwater cables have been laid. 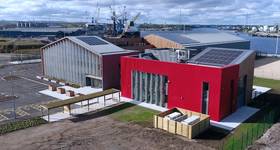