Portugal's Galp to Limit Fossil Fuel Spending, Set Aside 30% of Capex for Renewables 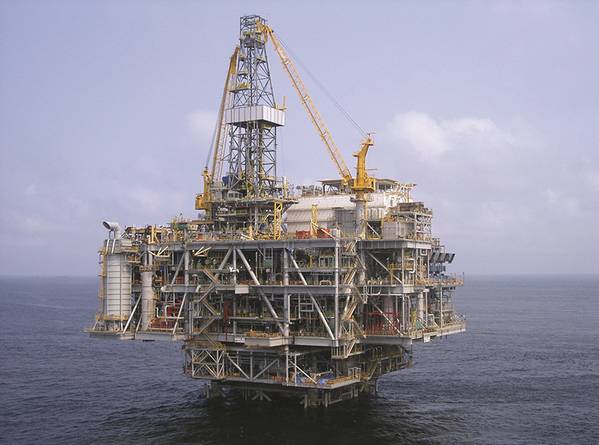 Portugal's Galp Energia will sharpen its focus on renewable energy and limit fossil fuel spending to already approved developments, resulting in a 20% cut in five-year capital expenditure, the company said on Wednesday.

Oil and gas company Galp is following a broader trend, as energy companies curb investment in fossil fuels in favour of green power in response to pressure from investors and governments to reduce emissions.

Also by 2025, the upstream business will represent around 40% of the Group's net capex, "mostly allocated to already sanctioned developments, including the Bacalhau project in Brazil's offshore basin, the company said.

Galp will channel 30% of its capex towards renewables, targeting a gross operating capacity of over 4 Gigawatts (GW) by 2025 and around 12 GW by 2030.

The company has 1 GW of installed capacity in Portugal and Spain and 2.8 GW under construction.

"We are going to scale up our renewables business, expand our position in the electricity value chain and develop new energies to accelerate our decarbonization path, with the ambition to become net carbon neutral by 2050," Chief Executive Andy Brown said.

Galp also said it aimed to reduce absolute emissions from operations by 40% by 2030.

Renewable projects can cost far less than capital-intensive oil and gas infrastructure, but they also generate lower revenues, presenting a dilemma for the energy industry.

Galp said its earnings before interest, taxes, depreciation and amortization should exceed 3 billion euros in 2025, compared to an estimated figure of more than 2 billion euros this year.

Its operating cash flow is expected to grow by around 35% and exceed 2.3 billion euros within five years, it said.