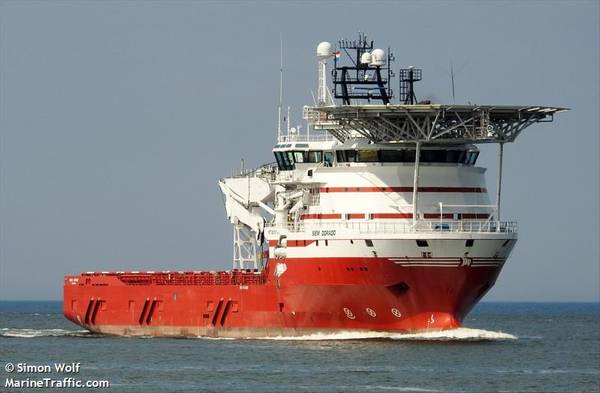 Siem Offshore said the contract was for 55 days firm, in addition to mobilization and demobilization fees, with extension options included. It did not say who the client was.

Worth noting, last year, the Guyanese media reported that ExxonMobil, the operator of the giant Stabroek offshore block, was moving forward with plans to build its own fiber-optic line to assist its offshore and onshore operations in Guyana.

Siem Offshore's vessel will mobilize to Guyana later this summer.

According to AIS data, the vessel is currently located in Ijmuiden, The Netherlands. 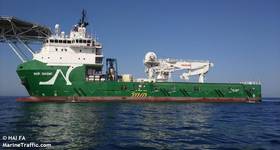