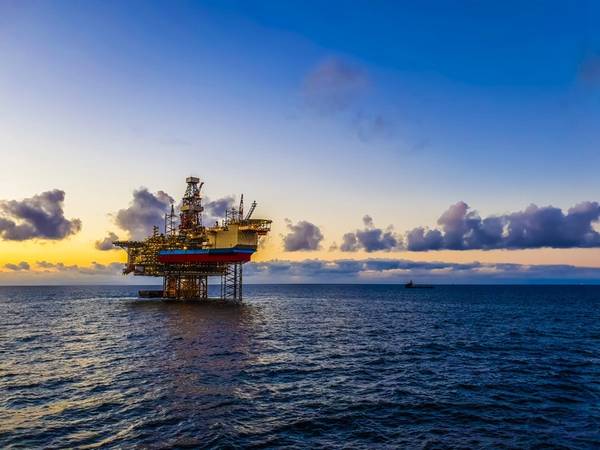 Oil and gas firms in Norway have increased their 2021 and 2022 investment forecasts during the last three months as more projects are being developed, a national statistics office (SSB) survey showed on Wednesday.

The biggest business sector in Norway now expects to invest 181.9 billion Norwegian crowns ($21.95 billion) this year, up from a forecast of 173.6 billion made in February, the SSB said.

"The upward adjustment for 2021 is driven by higher estimates within the categories of fields on stream and field development," SSB said in a statement.

"Among other things, two new plans for development and operation (PDO) have been submitted," it added.

The prediction for 2022 now stands at 142.8 billion crowns, indicating a potential decline compared to 2021. But the forecast was up from 138.5 billion seen three months ago and may continue to climb as companies formalize next year's budgets.

For the time being, the predicted decline in investments in 2022 is expected to be driven by a 10% drop in field developments, partly offset by growing exploration activities, SSB said.

Oil industry investment levels impact the near-term growth of Norway's economy as infrastructure is being built, as well as the country's longer-term output of petroleum.