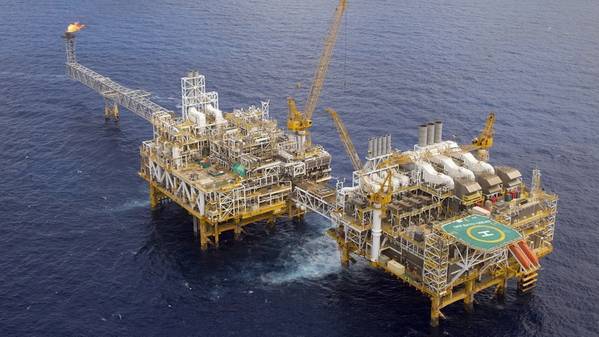 Under the $235 million drilling program, sanctioned in January, Santos will drill three production wells and will develop additional natural gas and liquids reserves, extending field life as well as production from the offshore facilities and the Darwin LNG plant.

The wells will be drilled using Noble Corporation's Noble Tom Prosser jack-up rig, with the first production expected in 3Q 2021.

“The infill drilling program will add over 20 million barrels of oil equivalent gross reserves and production at a low cost of supply and importantly extends the life of Bayu-Undan and the jobs and investment that rely on it," said Santos Managing Director and Chief Executive Officer Kevin Gallagher.

“With more than 400 Timorese currently working on Bayu-Undan activities, this will make an important economic contribution to Timor-Leste and keep our workforce both in Timor-Leste and Darwin in jobs for longer.” 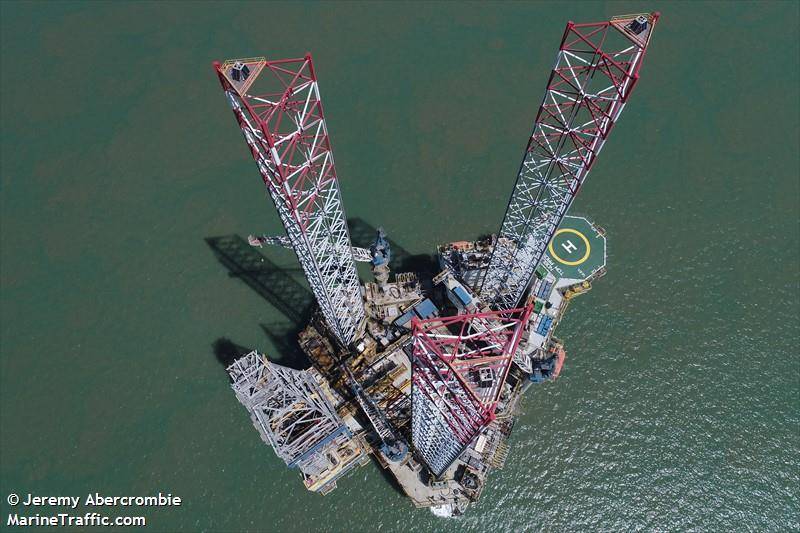