Stephanie Kelly and Jessica Resnick-Ault May 20, 2021 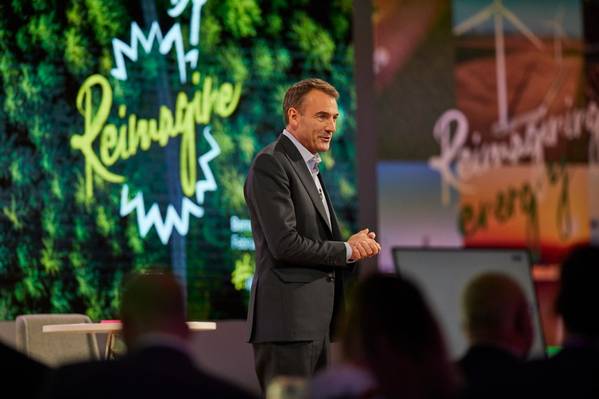 BP CEO Bernard Looney said on Wednesday that calls for lower investment in oil, gas from an International Energy Agency report the previous day are consistent with the company's strategy.

Trillions of dollars will be spent rewriting earth's energy system which sets up business opportunities, Looney said at a virtual energy conference hosted by Columbia University.

Hydrogen will be a key fuel of the future and BP hopes to corner at least 10% of the market when it emerges, Looney said. He said there is a role for both so-called blue hydrogen and green hydrogen.

Blue hydrogen, where carbon emissions from its production are not released into the atmosphere, and green hydrogen, made with renewable power, are attracting huge interest as a clean alternative to natural gas that can be used for heating homes, heavy industry and transportation.