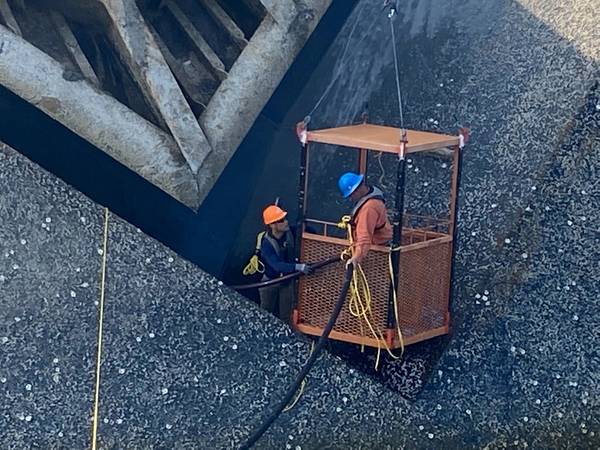 Salvage crews have removed all diesel fuel from the tanks of capsized liftboat Seacor Power in the Gulf of Mexico, the U.S. Coast Guard said on Wednesday.

Salvors removed approximately 20,363 gallons of diesel fuel from the overturned vessel using the hot tapping method, which involves drilling into the fuel tanks, making a hose connection, and transferring the fuel to portable tanks, the Coast Guard said.

Approximately 4,500 gallons of hydraulic fluid still on board will need to be removed after the vessel is raised as the tanks are currently inaccessible, the agency said, adding the tanks have not been compromised.

Now that diesel fuel has been removed, salvors will shift their focus toward removing debris and refloating the vessel. The Coast Guard said it expects the vessel will not be raised before June, as the timeline depends on many factors, including primarily the safety of salvage crews, weather conditions and any new structural changes that may occur.

The Coast Guard said it continues to monitor for any oil discharges, and the liftboat's owner Seacor Marine has an oil spill response organization (OSRO) standing by.

There were 19 people on board when the U.S.-flagged Seacor Power overturned in extreme weather conditions in the Gulf of Mexico last month. Six people were rescued by the Coast Guard and Good Samaritan vessels, six people died in the accident and seven remain missing.

The incident is under investigation by the National Transportation Safety Board (NTSB) and the Coast Guard.

According to the NTSB, the vessel departed Port Fourchon at about 1:30 p.m. April 13, bound for the oil and gas lease area Main Pass Block 138 in the Gulf of Mexico. A weather report emailed to the vessel at 7:02 a.m. that day predicted afternoon winds at 9 to 12 knots from the southeast with 3-foot seas.

The NTSB revealed in a preliminary report on Tuesday that its investigators learned that at about 3:30 p.m., as the Seacor Power transited the open waters of the Gulf, a squall passed over the liftboat. With visibility dropping and winds increasing significantly, the crew decided to lower the Seacor Power’s legs to the seafloor to hold the vessel in position until the storm passed. The crewmember at the helm attempted to turn the Seacor Power into the wind as the legs began to descend. Before the turn was completed, the liftboat heeled to starboard and capsized.

NTSB investigators also learned several people were able to escape onto the exposed, port side of the Seacor Power deckhouse. High winds and seas that had built to 10 to 12 feet prevented rescuers from reaching those who remained on the liftboat. Some were washed into the water and six were eventually rescued, with one survivor suffering a serious injury. 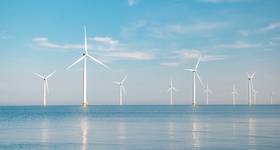 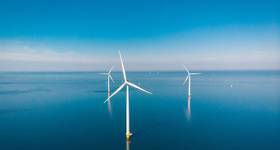