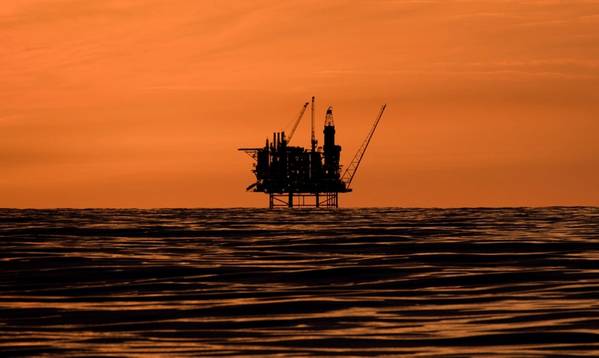 DeepWell provides wireline and downhole services to oil companies on the Norwegian Continental Shelf (NCS). Headquartered at Karmøy
Norway, DeepWell employed approximately 200 people and had a revenue of NOK 360 million ($43,87 million) in 2020.

"DeepWell commands one of the most modern wireline unit fleets on the NCS and holds a strategic long-term contract in the light well
intervention market," Archer said.

Archer's VP Wireline, Lage Nordby, comment: "The acquisition of DeepWell gives us access to equipment and employees needed in order to fulfill
our obligations under our recently awarded wireline contracts with Equinor and ConocoPhillips."

Jan Erik Rugland, COO of Moreld AS and CoB of Deepwell:" "We are pleased to have reached an agreement with Archer securing continued
operations on existing contracts and the continued development of DeepWell's state of the art wireline technology. I want to thank all the employees, both on - and offshore, for their dedication and perfection. This transaction is in line with our strategy to divest capital intensive businesses in order to focus our energy on transition and growth plans."

Earlier this year, Archer said it had won a contract with Equinor for supplying integrated wireline services at Equinor's the Gullfaks and Statfjord platforms. The company at the time said that based on the operational plans, the total estimated turnover from the contract would be around $292 million.