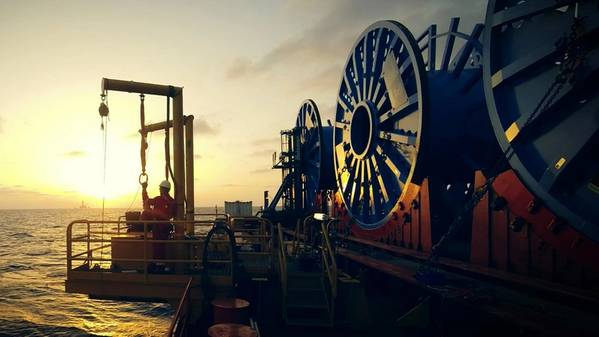 Wintershall Dea posted a jump in first-quarter financial results thanks to record production and recovering oil and gas prices, the German-Russian producer said on Tuesday.

"We entered 2021 with a great deal of operating momentum, allowing us to deliver record production of 659 million barrels of oil equivalent (boe) per day in the first quarter," said chief executive Mario Mehren.

First quarter output was up 5% year-on-year while adjusted net income came in at 171 million euros after a 88 million euros loss in same period in 2020.

Wintershall was therefore in a position to resume dividend payments, Mehren said.

The company, owned jointly by BASF and Russia's LetterOne, will distribute a total 600 million euros to its shareholders in the first and second quarters, having suspended payment last year in the coronavirus pandemic.

The production outlook for the full year is now for 620-640 million boe/day.

Production and development spending was cut by 28% in Jan-March to 239 million euros and for the full year it was on track to meet the previously targeted 1.0-1.1 billion euros.

The company produces gas and oil in 13 countries, with core regions being Russia, Argentina, North Africa and the Middle East. 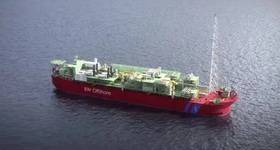 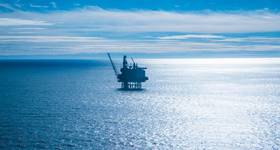