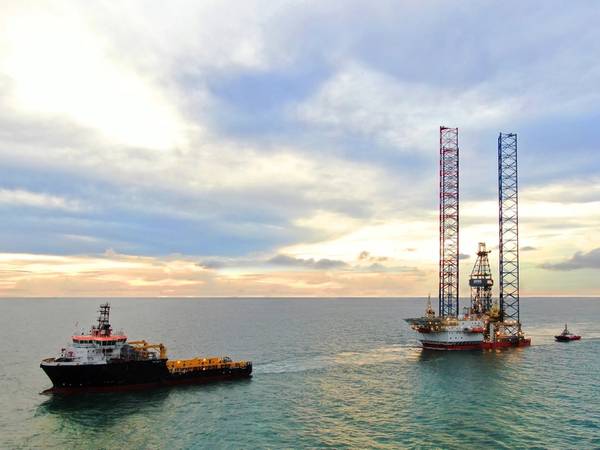 Thai oil and gas company PTTEP has made an oil and gas discovery from the first exploration well, Sirung-1, in Block SK405B, off the coast of Sarawak, offshore Malaysia.

The well, spudded in January, was drilled to a total depth of 2,538 meters where it encountered a significant oil and gas column of more than 100 meters, in the clastic reservoirs. An appraisal well is scheduled in near future to assess the upside resources, PTTEP said.

“The Sirung-1 exploration well marks PTTEP’s third discovery offshore Malaysia following SK410B’s Lang Lebah and SK417’s Dokong. PTTEP also plans to explore nearby prospects in this PSC next year. The achievements have strengthened our investment base as we continue to expand our exploration horizon in Malaysia,” said PTTEP CEO Phongsthorn Thavisin.

Petronas Vice President of Exploration, Upstream, Emeliana Rice-Oxley said: “The Sirung-1 discovery further proves the presence of oil, especially in the under-explored deeper play within the Balingian Province. This came after similar success in an infill well at D18 Field. We are well-positioned to pursue a similar play in the other two neighboring blocks in the same province, namely Blocks SK411 and SK306. As such, developing this block and other surrounding areas remains an integral part of Petronas and our partners’ long-term growth plans.

“We are very encouraged by the continued success with our partners on the consecutive discoveries this year in Malaysia and remain optimistic in our exploration activities for 2021,” she added. 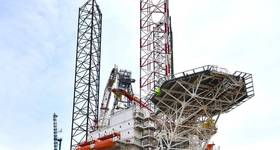 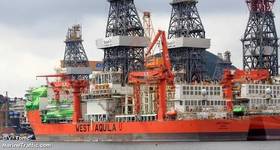