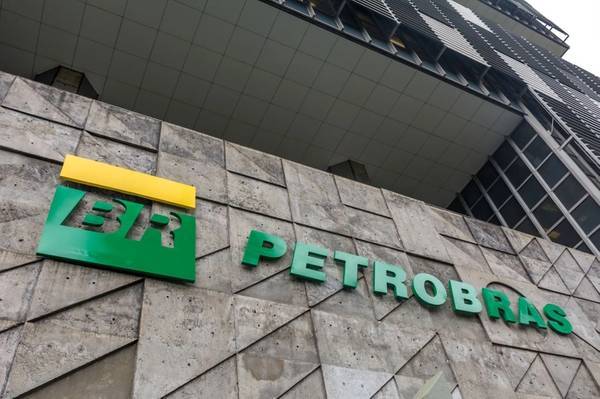 Brazil's state-run oil firm Petrobras said on Monday that the government had nominated six individuals as potential members of the firm's board of directors, to be voted on at the upcoming extraordinary general meeting.

Five have been nominated by the Ministry of Mines and Energy and one by the Economy Ministry, Petroleo Brasileiro SA, as the company is formally known, said in a securities filing.

A date has yet to be set for the extraordinary general meeting.