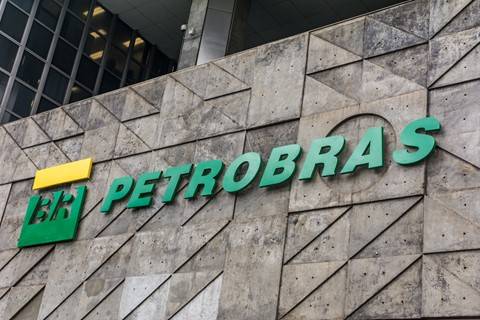 Joaquim Silva e Luna, a retired army general and former defense minister overseeing the state-run Itaipu hydroelectric dam on the border with Paraguay and Argentina since 2019, was tapped on Friday to be the next chief executive of Petróleo Brasileiro SA.

Petrobras shares plunged on Friday due to growing investor fears of political interference in fuel pricing, which has triggered billions of dollars in losses over the past decade.

Luna was cautious in some of his first public comments since Bolsonaro made the announcement in a late Friday social media post, seeking to allay concerns that the company would lose autonomy to set prices in Brazil, where it dominates the market.

"There is no way to have interference in the pricing policy. There's executive management ... and we have the capacity to handle the issue. We'll reflect on the economy as well as on the trucker who has no cargo to transport," he told Reuters in an interview.

"We need to find a balance, considering the shareholder, the market, oil prices, the currency, as well as the people, because gasoline and diesel prices have an impact on the whole chain of production. We cannot ignore this reality," he said.

Reflecting on his background in the military and government service, Luna said he would be "a manager and not a general" at Petrobras. "My profile is to deliver results," he added.

Current CEO Castello Branco's term ends March 20. Cheered by investors for his efforts to sell underperforming assets and cut debt, the University of Chicago-trained economist would be the second Petrobras head in three years to leave over disagreements in fuel pricing. In 2018, then-CEO Pedro Parente resigned when the government forced fuel prices lower in a concession to striking truckers.

Parente had vowed to set domestic prices in line with global markets, breaking with a policy that made Petrobras sell fuel below international parity, triggering some $40 billion in losses from 2011 to 2014.