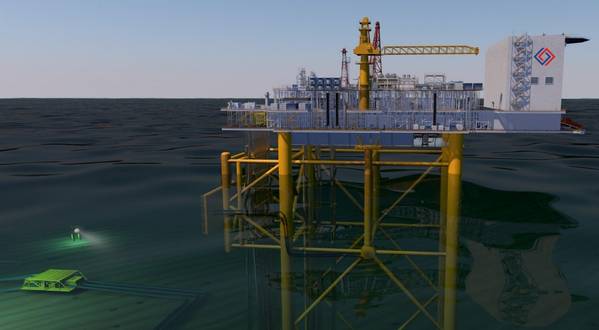 Jersey Oil and Gas, a UK-based company working to develop the Greater Buchan Area (GBA) oil production hub in the UK North Sea, on Wednesday said that the development concept for the project was selected, paving way for the farm-out process to start.

The selected concept envisions development centered around a single, normally manned, integrated wellhead, production, utilities and quarters platform, powered from shore, to be located at the Buchan field.

The development concept is based on P50 Technically Recoverable Resource estimates of, in aggregate, 172 MMboe of light sweet crude and associated gas within the Core GBA, which includes the Buchan oil field and J2 and Verbier oil discoveries. The development is planned to be executed in three phases, Jersey Oil and Gas said.

Production from the reservoirs will be supported by injection of both produced water and seawater. The facility will be normally manned.

The Buchan wells will be drilled utilizing a heavy-duty jack-up (HDJU) located over a 12 slot well bay.

The Phase 1 facilities will be designed to accommodate Phase 2 and Phase 3 of the development. CAPEX costs for Phase 1 are estimated to be approximately £1 billion.

Phase 2 will develop the J2 West, J2 East, and Verbier East discoveries via a subsea tie-back to the GBA platform. Phase 3 will develop the Verbier West discovery via connection to the Phase 2 subsea infrastructure. Field life is anticipated to be 31 years.

"The Buchan location benefits from close proximity to existing export infrastructure for both oil and gas. Selection of the final oil and gas export routes will be subject to a detailed economic and risk assessment through formal requests for service issued in February 2021," JOG said.

"Initial negotiations with pipeline operators will be conducted in accordance with Oil & Gas UK's Infrastructure Code of Practice. It is scheduled that this work will be completed to inform FEED (Front End Engineering and Design), currently planned to take place later this year," the company added.

Work has also been conducted to identify the optimum type of artificial lift for the production wells. Gas lift and electrical submersible pumps (ESPs) were investigated. The use of ESPs was shown to deliver a higher production rate and thus greater recoverable volumes over the same period than gas lifted wells, JOG added.

"JOG is currently working towards being ready to enter the FEED phase of the GBA project in Q3 2021, with FID (Final Investment Decision) currently anticipated for H2 2022," the company said. 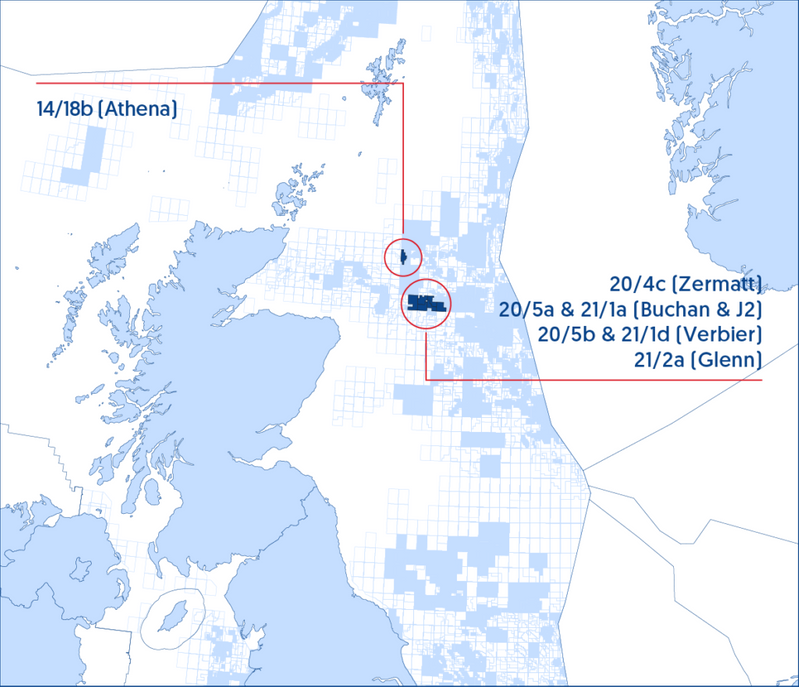 "With its Concept Select Report finalized, JOG is now in a position to launch its previously announced farm-out process to seek to secure an industry partner for the GBA Development Project. JOG's Board anticipates that this will be well received by the industry as an exciting investment opportunity, in light of its scale, economics and low carbon production approach, and currently intends to conclude this process before the end of 2021," the company added.

Andrew Benitz, CEO of Jersey Oil & Gas, commented: "The GBA has the scale to be extremely low carbon through platform electrification at the same time as offering highly favorable project economics. As a result of a significant amount of work from Jersey Oil & Gas' excellent project team, working with specialist contractors, consultants and service providers, we are well on track to deliver on our Licence commitment to deliver the Concept Select to the Oil and Gas Authority ("OGA") by July this year.

According to JOG, powering the platform from shore would reduce GBA production emissions from North Sea average of 20kg/boe (gas turbines) to less than 1kg/boe, but it does come with a cost.

Benitz said: "We now plan to launch a farm-out process, which we expect to be highly attractive to a wide range of oil companies in light of the project's scale, economics, and low carbon potential through platform electrification, characteristic of certain fully electrified fields offshore Norway."