EnQuest Farms Down 85% Stake in North Sea Discovery for $1 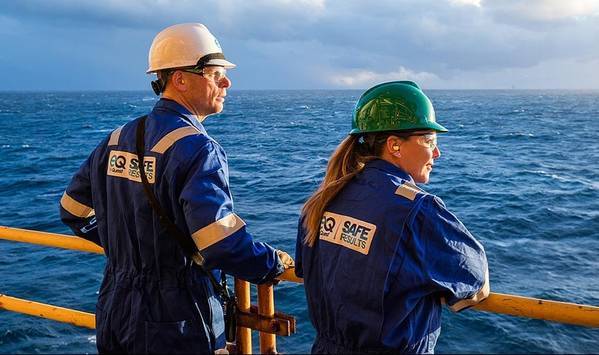 UK-based oil firm EnQuest has signed an agreement with Anasuria Hibiscus UK to farm-down an 85% working interest in the Eagle discovery located in the UK sector of the North Sea.

Anasuria Hibiscus UK will become the operator of the discovery, with EnQuest keeping a 15% non-operating working interest. The discovery was made in 2016.

"Consideration is in the form of a nominal $1 (one dollar) payment due to EnQuest on completion plus a full carry of all costs from completion of the transaction through to first oil in relation to the 15% interest," EnQuest said.

The completion is expected during the second quarter of 2021, subject to customary regulatory and third-party approvals.

"EnQuest currently has no gross assets, reserves, or profits attributable to the Eagle discovery," EnQuest said.

Anasuria Hibiscus UK is a subsidiary of the Malaysian oil company Hibiscus Petroleum.

In a separate statement, confirming the Eagle deal, Hibiscus Petroleum implied that the field might be developed as a tieback to its Anasuria FPSO. EnQuest had previously planned to link the field to the Kittiwake platform.

"The Eagle field is located approximately 6.4 km to 15 km from various Anasuria facilities, and due to its proximity,  facilitates a potential subsea tie back to the  Anasuria FPSO which could extend the latter’s economic life."

As for the estimate of full carry of all costs until the first oil, Hibiscus said that such costs were estimated to be around $7.5 million. 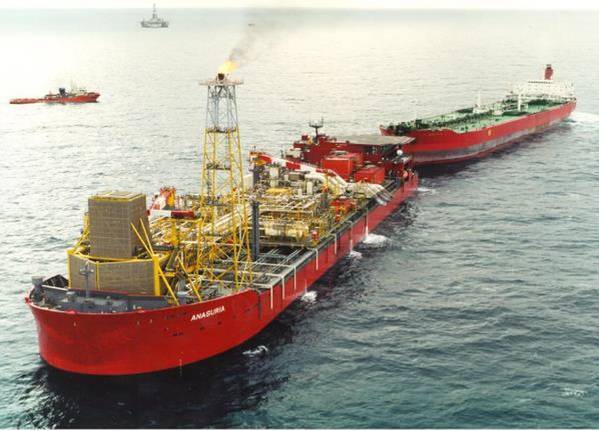 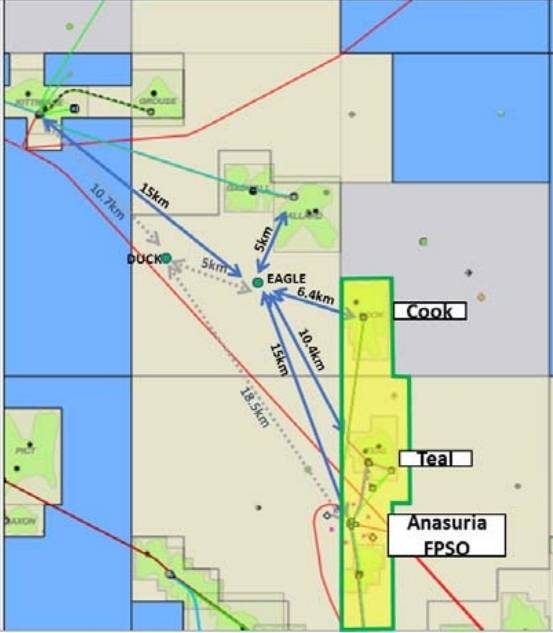