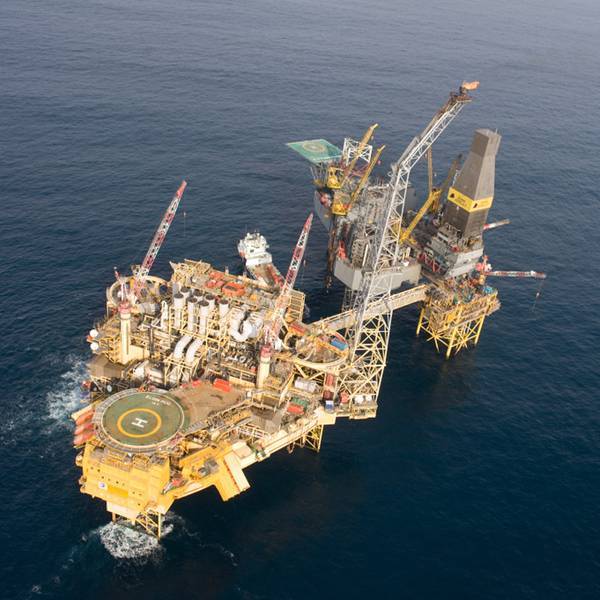 North Sea-focused oil company NEO Energy has struck a deal to buy ExxonMobil's UK North Sea assets, a month after it was announced the companies had started exclusive talks over a potential transaction.

Backed by Norwegian private equity investor HitecVision, NEO Energy said it would acquire "a major portfolio" of non-operated oil and gas assets in the Central and Northern North Sea from ExxonMobil, in a transaction valued at "more than $1 billion."

The figure corresponds to that one reported by Reuters in September 2020. The news agency at the time said that ExxonMobil's North Sea oil and gas fields portfolio could fetch around $1 billion. It, at the time, also reported that NEO, Chrysaor, and EnQuest were among the potential suitors for the North Sea assets.

Apart from the initial fee, there may be additional contingent considerations of approximately USD 300 million based on the potential for increases in commodity prices.

The agreement includes ownership interests in 14 producing fields operated primarily by Shell, including Penguins, Starling, Fram, the Gannet Cluster and Shearwater; Elgin Franklin fields operated by Total; and interests in the associated infrastructure. ExxonMobil’s share of production from these fields was approximately 38,000 oil-equivalent barrels per day in 2019.

"Following completion, NEO’s expected proforma 2021 production will be circa 70,000 barrels of oil equivalent per day (boepd), growing organically to more than 80,000 boepd in 2024 through ongoing field developments," NEO Energy said.

"NEO is acquiring a substantial, cash generative portfolio that will significantly increase and diversify its producing asset base. Adding close to 40,000 boepd and more than 140 million boe of reserves, it represents a major step towards NEO’s near-term target of producing 120,000 boepd," the company added.

On completion of the transaction, NEO said it would have a strong presence in the key hubs in the Central and Northern North Sea, with total reserves and resources of around 300 million boe. The company will have a total of 35 fields both producing and under development.

According to NEO, the portfolio to be acquired consists of 21 assets, including 14 fields and a number of infrastructure positions. The fields can be divided into the following hubs:

"The assets include several organic growth opportunities, including ongoing development projects such as the Penguins field, infill wells and life extension opportunities. The total number of employees in NEO at closure of the transaction will be circa 160," NEO said.

"The fields being acquired are operated by some of the largest and most experienced offshore operators in the world including Shell, BP and Total. NEO will become Shell’s largest partner in the UK Central and Northern North Sea," the company added.

NEO will fund the acquisition partly from HitecVision funds and partly from an increase of commitments under its USD 2 billion Reserve Based Lending facility underwritten by BNP Paribas, DNB, ING and Lloyds Bank.

The transaction, which is subject to approvals from the relevant authorities and regulatory consents, is expected to complete by the middle of 2021.

Neil Chapman, senior vice president of ExxonMobil said:"We continue to high-grade our portfolio by divesting assets that are less strategic and focusing our investments on our advantaged projects that are among the best in the industry.”

ExxonMobil will retain its non-operated share in upstream assets in the southern North Sea, and its share in the Shell Esso gas and liquids (SEGAL) infrastructure that supplies ethane to the company’s Fife ethylene plant.