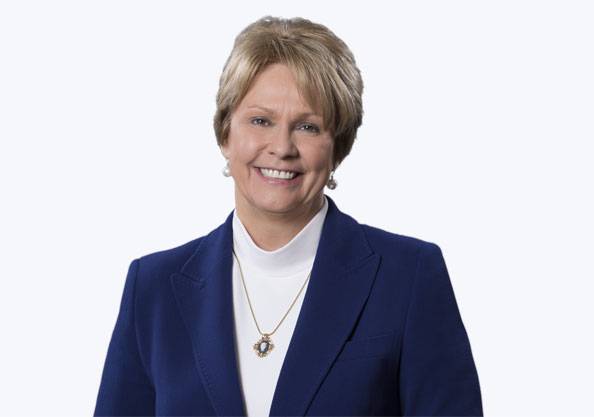 Occidental Petroleum Corp said on Thursday it had restored a major portion of its chief executive officer's base salary, nearly a year after its management and employees were to forced to take a pay cut to battle one of the industry's worst downturns.

CEO Vicki Hollub's salary was restored to $1 million, effective Jan. 1, 2021, with the move coming at a time when U.S. crude prices have touched a year high and are near $60 per barrel.

Hollub's salary of $1.35 million was slashed by 81% in March, while the base salary of executives was capped at $250,000. In July, however, the company approved a partial restoration by capping salaries at a $500,000 limit.

While oil and gas workers are still among the highest-paid in the world, salaries in the sector are closely tied to oil prices, which plunged last year as coronavirus-induced lockdowns slashed demand for fuel.

Houston, Texas-based Occidental is expected to report a loss of 59 cents per share, when it reports its fourth-quarter results on Tuesday, according to Refinitiv IBES data.

(Reporting by Rithika Krishna in Bengaluru)