India Could Give Cairn Offshore Oil Field in Lieu of $1.2B Arbitration award 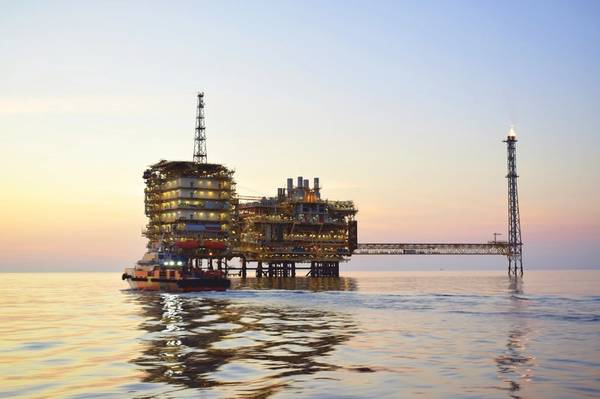 The Indian government may give Cairn Energy a surrendered oil field such as the Ratna R-Series [offshore the west coast] in lieu of an arbitration award against the South Asian country, according to a Press Trust of India report in financial daily Mint.

In December, Cairn was awarded $1.2 billion-plus interests and costs in an international arbitration case against the Indian government over a tax dispute.

"One option is to give Cairn one or more of the oil and gas fields that the government now owns after they are surrendered by operators for various reasons," the report quoted a source as saying. (https://bit.ly/3j5B0p5)

Reuters reported in January that Cairn had started to take steps to identify Indian assets overseas against which it could enforce its $1.2 billion arbitration award.

Cairn did not immediately respond to a Reuters request for comment.

(Reporting by Philip George in Bengaluru; Editing by Shounak Dasgupta)