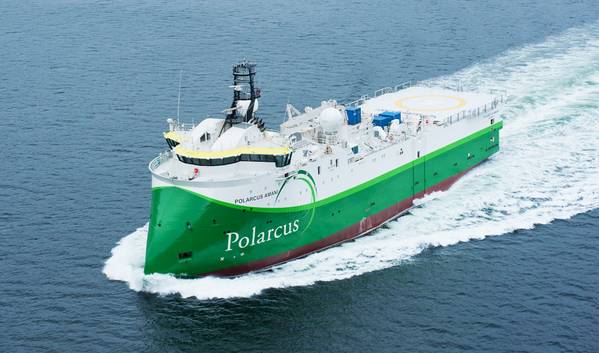 Oslo-listed seismic surveyor Polarcus has defaulted on its bank loans and bonds, it said on Tuesday, sending the company's shares plunging more than 30%.

Polarcus and other seismic surveyors have been hit by weak demand as oil companies slash spending on geological data amid the coronavirus pandemic and last year's crash in the price of crude.

"The company intends to pursue all available options with a view to ensuring the financial sustainability of the company and in the meantime will halt all payments of interest and amortization to finance providers," it said in a statement.

The company said banks had declined to extend the deadline for repaying a $25 million working capital facility, triggering a cross-default on other loans and bonds, which totaled $415.7 million at the end of September.

United Arab Emirates-headquartered Polarcus said it had hired financial and legal advisers for a balance sheet restructuring while intending to continue its operations as normal.

Following a drop in the company's share price, the Oslo Bourse halted trade in the stock to give Polarcus time to provide additional information.

The company, which owns seven seismic vessels, including two chartered to Russia's Sovcomflot, added it had an order backlog of about $130 million as of Tuesday.

A previous oil market downturn from 2014 to 2016 resulted in a consolidation of firms in the seismic industry, with major players either listed or headquartered in Norway.

Shearwater GeoServices, headquartered in the city of Bergen, has the largest seismic fleet following the acquisition of CGG's assets in 2020 and Schlumberger's marine acquisition business in 2018, while Oslo-based Petroleum Geo-Services (PGS) has five active vessels.

Offshore seismic spending fell 40% last year, and even though oil prices rebounded, oil companies are expected to remain cautious, with spending seen rising only 3% this year, Sparebank 1 Markets said in a note on Tuesday.