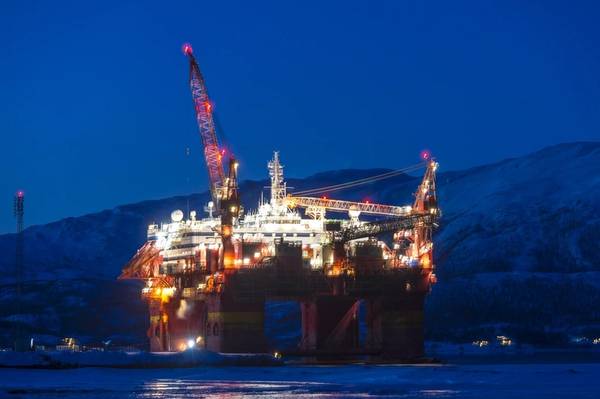 The company, which owns a fleet of semi-submersible flotels, said the contracts were with Vår Energi and Equinor.

Floatel has also secured two contracts with Equinor for execution in 2022.

The second Equinor contract is for the Johan Sverdrup Phase II, also start date around April 2022 for a period of five to eight months.

Floatel International said the rigs, which will be used for the three contracts, were yet to be nominated. It did not share financial details. 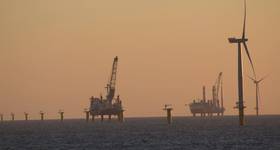 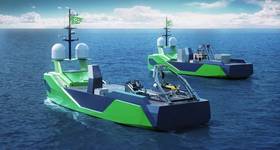