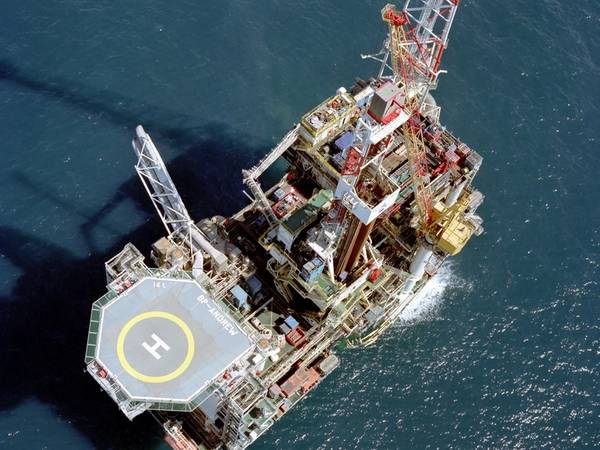 BP has relaunched the sale of stakes in a number of North Sea oilfields it agreed to sell to Premier Oil before the beleaguered company was taken over last year, industry sources said on Thursday.

BP originally agreed to sell its interest in the fields in the Andrew area and the Shearwater field to Premier a year ago for a total of $625 million.

The companies later agreed to restructure the deal and lower its cash value to $210 million due to Premier’s financing problems. The transaction finally fell through after Premier was taken over by rival Chrysaor in October.

BP has now relaunched the sale process for the assets and has called for interested parties to send in bids with no deadline, according to the sources.

It is unclear how much BP could raise from the sale of these assets in the aging North Sea basin, but their value is unlikely to exceed $80 million following the collapse in oil prices last year, according to two sources.

BP’s hopes to sell $25 billion in assets by 2025 in an effort to reduce debt as it begins a shift towards low-carbon energy.