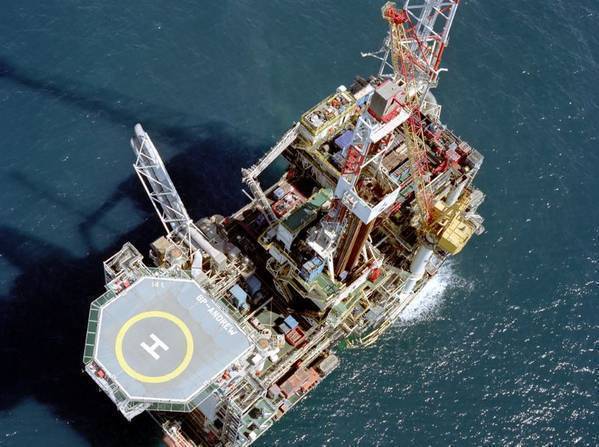 UK-based oil company Premier Oil has signed a sale and purchase agreements (“SPAs”) with BP for the acquisition of BP’s interests in the Andrew Area and its Shearwater assets, under revised terms announced in June.

The two companies had in January signed a $625 million deal for Premier Oil to buy BP's Andrew and Shearwater assets in the UK North Sea. Oil prices then crashed and BP in June agreed to lower the sale price.

Premier Oil said Monday that the signing of the revised deal with BP followed the receipt of creditor approval for the BP acquisitions.

"The BP Acquisitions remain conditional on agreeing the terms of the refinancing of Premier’s existing credit facilities, equity funding and customary other approvals, including shareholder approval," Premier Oil said.

In addition, up to a further currently estimated $115 million would become payable by Premier to BP based on higher future oil and gas prices. This further consideration would be funded from the revenues of the acquired assets.

"The Andrew Area and Shearwater assets, which will contribute to rising Group production, are immediately cash generative and will accelerate the use of Premier’s $4.1 billion of UK tax losses. The additional free cash flow generation will accelerate debt reduction and the deleveraging of Premier’s balance sheet," Premier Oil said.

The BP Acquisitions constitute a class 1 transaction and are conditional upon the Company obtaining shareholder approval for the acquisitions and admission of the shares issued in connection with the equity raise.

"Premier is working with a subset of its creditors to agree revised terms for a long term extension to the Group credit maturities which can be recommended to the full creditor group for approval by the end of July.  It is expected that a prospectus and circular, which will include terms of the equity funding for the BP Acquisitions, will be published following creditor approval of the refinancing terms," Premier said.

Tony Durrant, Chief Executive officer, said: “The signing of the SPAs with BP is another important milestone in completing the value-accretive BP Acquisitions which consolidates the Group’s position in the UK North Sea, one of our core areas, while, at the same time, accelerates the deleveraging of our balance sheet.”