HMDC to Get Financial Support from Gov't for Hibernia Upgrades 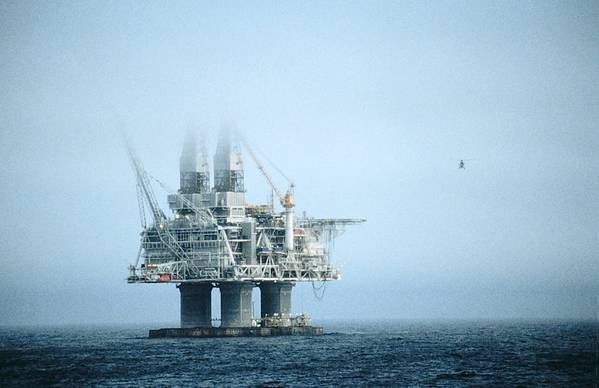 HMDC will receive up to $38 million, which is approximately 40 percent of total project costs, to restart well work, perform drill rig upgrades, and invest in new digital technology, resulting in an estimated 300,000 hours of work over an estimated 18 month period.

On September 25, 2020, the Federal Government announced $320 million to be administered by the province to support direct and indirect employment in the Newfoundland and Labrador oil and gas sector and activities that generate environmentally and co-benefits. The Oil and Gas Industry Recovery Task Force, established by Premier Furey, was asked to develop recommendations on eligibility parameters and priority criteria for the fund.

A total of $288 million has been allocated for operators of existing offshore installations with the remaining $32 million allocated for projects to support the local oil and gas service and supply community.

The Provincial Government has received funding proposals from all project operators.  The Hibernia proposal is the second to receive support from the fund, with a total of $79.5 million committed to date. Approved activities are funded on a reimbursement basis with funds disbursed as costs are incurred. All funded activities will take place in the province or in the offshore area.

For Hibernia, the $93.7 million project includes the following scopes of work:

HMDC has submitted a proposal for an additional scope of work which is currently being evaluated. If approved, it would bring the total funding commitment for the Hibernia Project to $66 million.

According to the government's statement, Newfoundland and Labrador’s offshore oil and gas industry has contributed more than $22 billion in royalties (to the end of 2019) and directly employed over 6,000 people as well as thousands more in supporting industries (at the end of March 2020).

Commenting on support for Hibernia, Premier of Newfoundland and Labrador Andrew Furey said: "We are pleased to announce the second project under the Oil and Gas Industry Recovery Assistance Fund to support the Hibernia project. This project will create and maintain jobs in the near term for Newfoundlanders and Labradorians and create a boost across a number of supply and service sectors including well services, engineering, procurement, fabrication, construction, logistics, and telecommunications.”

Stephen Edwards, President, Hibernia Management and Development Company said: "Hibernia isn’t immune to the global challenges and market conditions caused by the COVID-19 pandemic. We reduced spending in 2020 and this has impacted our contractor complement and drilling activities. We have an opportunity to change direction with this funding announced today, to introduce more than $93 million of new activity and spending and that will be felt by the industry overall.”