Japan Plans to Install Up to 45GW of Offshore Wind Power 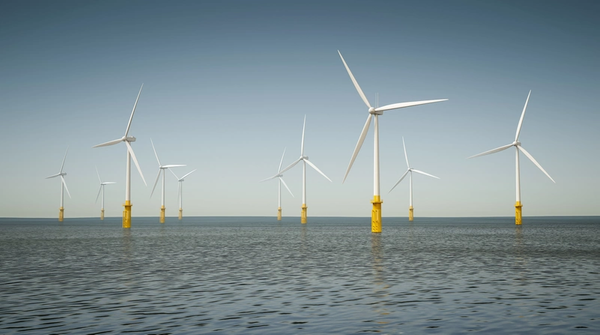 Japan plans to install between 30 gigawatts and 45 gigawatts of offshore wind power by 2040 to reduce emissions and meet a target to achieve carbon neutrality by the year 2050, the Asahi newspaper reported on Tuesday, without citing sources.

The plans, if set in motion, would make Japan a global leader in offshore wind as well as make clear explicit targets for the renewable energy source, which may spur more investment in the sector.

The government is set to announce the plans later on Tuesday after reaching an agreement with a group of unidentified companies, the Asahi said. These plans will form part of a "green growth strategy" to be rolled out by the government at the end of the year, the paper said.

The industry ministry could not be immediately reached for comment.

Japan's government passed legislation in 2018 designed to promote offshore wind development, but no major projects have been approved since then and some industry participants say that the rules for investment and regulations are too complicated.

Japanese Prime Minister Yoshihide Suga said in October that the world's fifth-biggest greenhouse gas emitter will aim for carbon-neutrality by 2050, in a major shift in position.