Offshore Wind: Asia to Catch Up with Europe by 2025 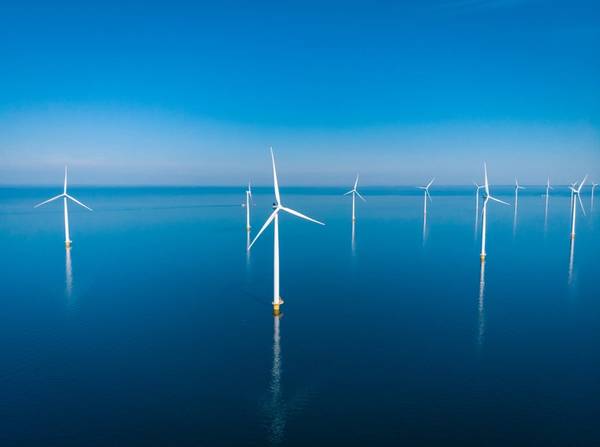 "From almost no offshore wind farms in 2015, Asia’s operational capacity has grown to more than 6 gigawatts (GW) today. Fueled by China’s growth, the continent’s installed base is expected to rise sixfold by 2025,  when it will reach 52 GW and be almost on par with Europe, the global offshore wind leader," Rystad said.

The country now accounts for 5.9 GW of the continent’s 6.3 GW of offshore wind capacity, having already surpassed its target of 5 GW by 2020., Rystad said.

Per Rystad, the Chinese government will phase out its imposed feed-in-tariffs after 2021, which means a large number of projects in the pipeline aim to reach this deadline.

"Rystad Energy expects several projects to miss the 2021 mark, but since a large share of these developments have already been substantially matured, we expect developers to still go ahead with their projects and accept a slightly reduced feed-in-tariff. China is therefore forecast to see high activity levels continue between 2021 and 2024, before slowing down somewhat in 2025," Rystad explained. 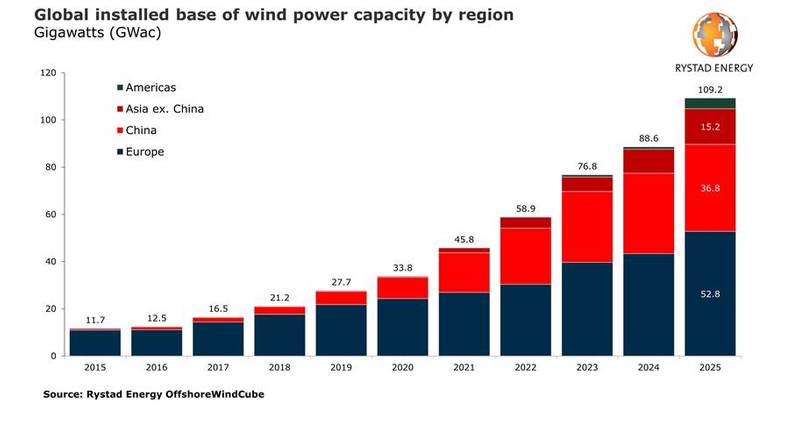 Asian countries outside of China are expected to boost their share of the regional and global offshore wind market significantly towards 2025 and beyond, Rystad said.

"Taiwan and Vietnam plan to add substantial volumes in the short to medium term with several high-profile projects in the pipeline, with Taiwan in particular offering opportunities for non-Asian developers and suppliers. Countries such as South Korea and Japan are expected to add to growth in the longer term. China will still lead the growth, but its share of the installed base is forecast to decline from the current 94% to about 70% by 2025," Rystad said.

However, Rystad said that while the Asian offshore wind market is expected to be one of the key hubs for offshore wind construction activity this decade, the opportunities for international service providers vary from country to country.

China has so far focused on supporting local developers and building a local value chain, and this is expected to continue towards 2025. Chinese turbine manufacturers such as MingYang, Envision and Goldwind are now riding the wave of high-paced growth in the offshore sector.

"Among European manufacturers, only Siemens Gamesa has managed to indirectly enter the market through a licensing agreement with Shanghai Electric," Rystad said.

Rystad sees Taiwan as the key hub for non-Asian developers and service providers in the shorter term.

"The country has welcomed foreign participation, and until now more than 75% of the developers for Taiwanese offshore wind projects are European or Western," Rystad said.

Vietnam is expected to see high activity levels towards 2025 and reach around 6.1 GW of capacity by 2025, but nearly three-quarters of this will come from so-called intertidal projects. These are wind farms that are offshore by definition but are located very close to shore and in shallow waters, the Norwegian consultancy said. 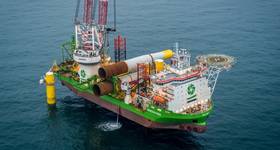 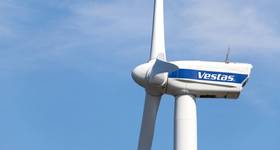