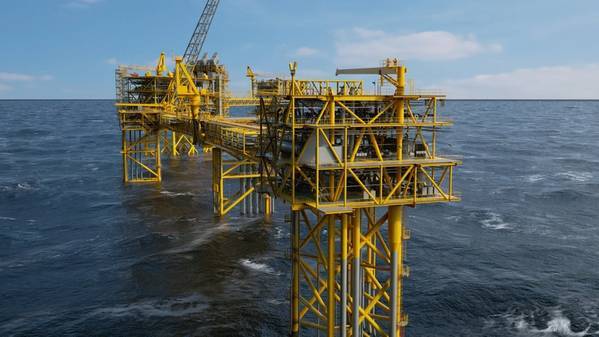 Denmark's oil and gas output from the North Sea will fall faster than currently projected because the country's decision to phase out hydrocarbon production will lead to lower investments, the climate, and energy minister said on Friday.

Denmark said on Thursday that a majority in parliament had decided to put an end to all oil and gas exploration and extraction in the North Sea by 2050 as well as cancel its latest licensing round.

The Nordic country has since last year considered discontinuing the oil and gas operations in the North Sea because of its ambitious target of reducing greenhouse gas emissions by 70% by 2030 and being climate neutral in 2050.

Its Energy Agency estimated that production will be between 9% and 15% lower up to 2050 than if the decision had not been made. That corresponds to as much as 150 million barrels of oil equivalent.

"This will be the result of lower investments because of the decisions we have made," Climate and Energy Minister Dan Jorgensen said in an interview. He said there would not be a significant impact on production in the short term.

Denmark estimates daily production averaged at 83,000 barrels of crude oil and 21,000 barrels of oil equivalent in 2020. Production is expected to rise by around one-third towards the middle of the decade as renovation of major platforms is finished. Denmark is the biggest producer in the EU, which does not include Norway and Britain, which are both much larger producers.

Total, INEOS, Hess, Dana Petroleum and Wintershall are operators of 21 producing oil and gas fields in the Danish part of the North Sea.