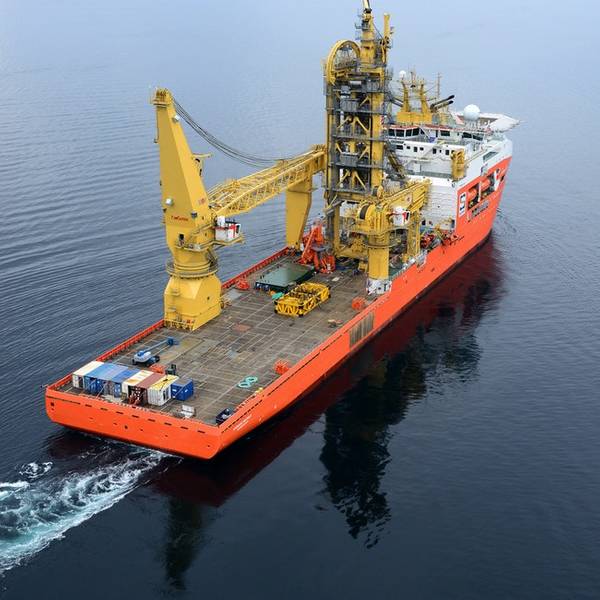 Solstad, which recently saw the long-term contract for the vessel terminated by Saipem four years earlier than planned, said the vessel would now support operations for an unnamed client in Latin America.

The estimated duration of the new contract is five months, including mobilization and demobilization.  The contract is scheduled to start during December 2020.

As previously reported, the Italian oilfield services firm Saipem in September terminated the charter for the vessel. The original charter period for the 177.9 meters long vessel started in 2016 and was to be eight years long.

The Normand Maximus vessel was built by Vard in Romania and Norway. At the time of delivery to Saipem, it was equipped with a 900-ton active heave compensated offshore crane and a 550-ton top tension vertical lay-system, for the installation of large diameter flexible pipes in ultra-deepwater environments.

The vessel is currently moored in the port of Mekjarvik, Norway.