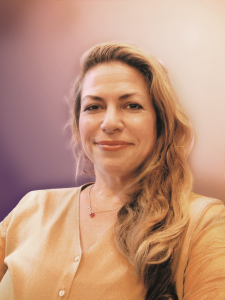 Burgess brings to the role over three decades’ experience in the energy industry, including oil and gas (both offshore and onshore), renewables and utilities. She takes over from Steve Hall who has held the post for the past four years.

The former Director General of the Pipeline Industries Guild, Burgess’ extensive international expertise from her years with UK Trade & Investment and the Society of British Gas Industries will bring benefit to the SUT’s international Branches and interests, the group said. A strong advocate for organizations she has represented, Burgess is also committed to engaging students, graduates and young professionals in the industries the SUT represents.

Founded in 1966, SUT is a multidisciplinary learned society that brings together organizations and individuals with a common interest in underwater technology, ocean science and offshore engineering.