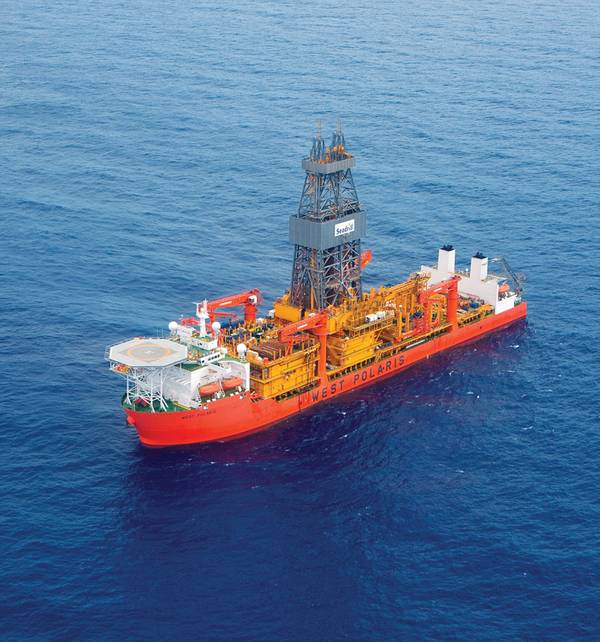 Seadrill Partners LLC said on Tuesday it had filed for Chapter 11 bankruptcy protection as a means to restructure its debt, in another sign of financial difficulties for the wider Seadrill Ltd oil drilling rig group.

"The company intends to use the bankruptcy process to ensure that all customer, vendor and employee obligations are met without interruption and to complete a consensual restructuring of its debt," Seadrill Partners said.

Seadrill Ltd, which owns 35% of Seadrill Partners, suspended its own interest payments in September after failing to agree amended terms for $5.7 billion of bank debt, and warned that owners may be left with nothing.

Founded by Norwegian-born billionaire investor John Fredriksen, the Seadrill group of companies grew to become the world's most valuable drilling firm before a crash in oil prices in 2014 sent the company into restructuring.

Seadrill Ltd emerged from Chapter 11 bankruptcy in 2018 after converting billions of dollars of bonds into equity, but the group's bank debt remained.

Seadrill Partners LLC said its filing was supported by a group of lenders and will allow the company to stay in operation during court proceedings.

Seadrill Partners LLC, set up as an asset-holding unit, owns four drillships, four semi-submersible rigs and three so-called tender rigs which are all operated by Seadrill Ltd, according to a regulatory filing made by the group in April this year.