Woodmac: Five Effects of a Biden Administration on US Energy 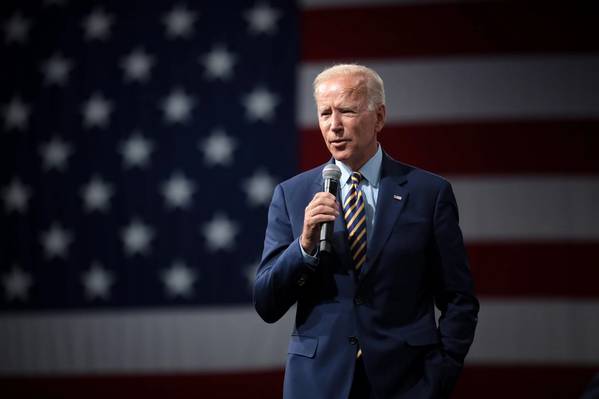 He will enter the White House with a goal of setting the US on course for net zero greenhouse gas emissions by 2050 and will take the US back into the Paris climate agreement. But there is a good chance the Republicans will retain control of the Senate, limiting how much of his agenda he will be able to deliver.

With the federal government constrained, state policies will continue to be important. The key influences shaping the US energy industry are likely to be market forces, just as they were under Barack Obama and Donald Trump. But the change of federal government will have some significant consequences, energy intelligence group Wood Mackenzie said.

According to Ed Crooks, Wood Mackenzie Vice-Chair – Americas, these are some of the most important: