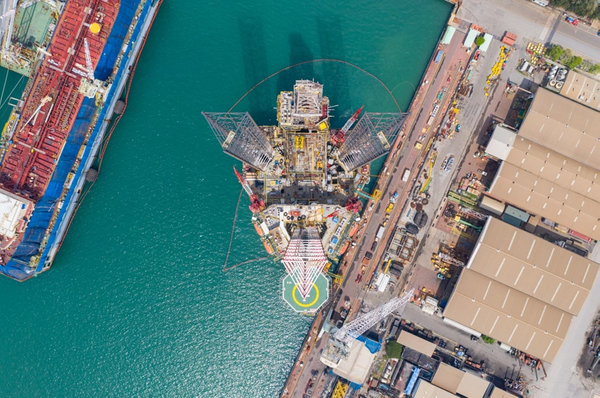 "The completion of the sale is expected in the fourth quarter 2020. Together with the previously announced sale of the standard jack-up drilling rig "Eir", which has been completed in October, the company will record total cash proceeds of USD 13 million," Borr Drilling said.

Oslo-listed Borr Drilling said that the sale of the two jack-ups was part of its strategy to focus on the modern jack-up rigs, and divest inactive, cold stacked units

Following these rig sales, Borr Drilling will have 28 offshore rigs built after 2011, which Borr Drilling considers to be modern. One remaining older cold stacked rig is likely to be sold within the fourth quarter, Borr Drilling said.

The rig was previously owned by Transocean, under the name GSF Constellation I. In 2017, Transocean sold its whole jack-up rig fleet to Borr Drilling in a US$1.35 billion deal, to focus on deepwater ops. 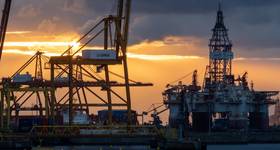 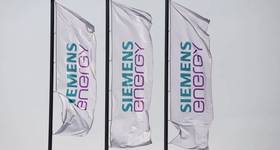