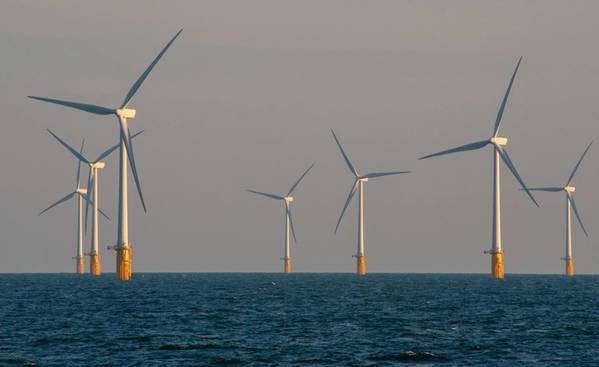 Spanish green energy company Iberdrola reported 4.7% net profit growth for the first nine months on Wednesday and said it still expected that metric to rise at a mid to high-single digit rate this year.

Boasting more than 32GW of renewable generation capacity in markets including Spain, the United States, Brazil and Britain, Iberdrola is capitalizing on rising global enthusiasm for cutting carbon emissions.

Net profit of 2.68 billion euros ($3.18 billion) came in line with an average analyst estimate provided by the company.

Despite lower power demand and provisions for insolvency linked to the coronavirus pandemic shaving 203 million euros off net profit so far this year, Iberdrola said it would keep spending to reach an investment target of 10 billion euros.

"In spite of the difficult environment we live in, speeding up our investments pushes us to remain a vital engine in the economic recovery and job creation," said Chief Executive Ignacio Galan.

Acting on that strategy, Iberdrola has agreed to buy U.S. utility PNM Resources through its local unit Avangrid in a deal worth $8.3 billion including debt.

Shares opened a touch lower from the day before, down around 0.1% in early trade in Madrid.