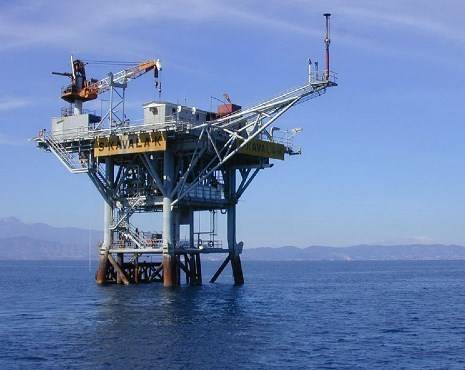 A platform at the South Kavala Gas field - Credit: Energean

Greece has received three initial bids for a contract to develop and run an underground gas storage facility in the northern Aegean Sea, the country's privatization agency said on Monday.

The agency (HRADF), which manages the concession, said the bidders are China Machinery Engineering with Maison Group, Greece's DESFA with GEK Terna, and Energean Oil & Gas.

The contract covers the development and operation of the storage facility, which is in an almost depleted deposit off the northern Greek city of Kavala, for up to 50 years.

The agency had extended a deadline for non-binding bids to Oct. 19 from Sept. 30. The agency said it would evaluate the offers and decide which investors qualify to submit binding bids.

The almost depleted "South Kavala" gas field, which is now run by Energean, has an estimated storage capacity of one billion cubic meters (bcm). 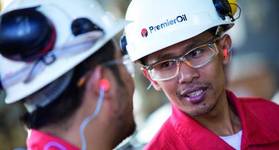 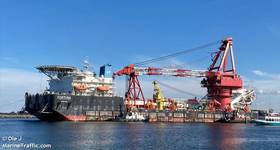