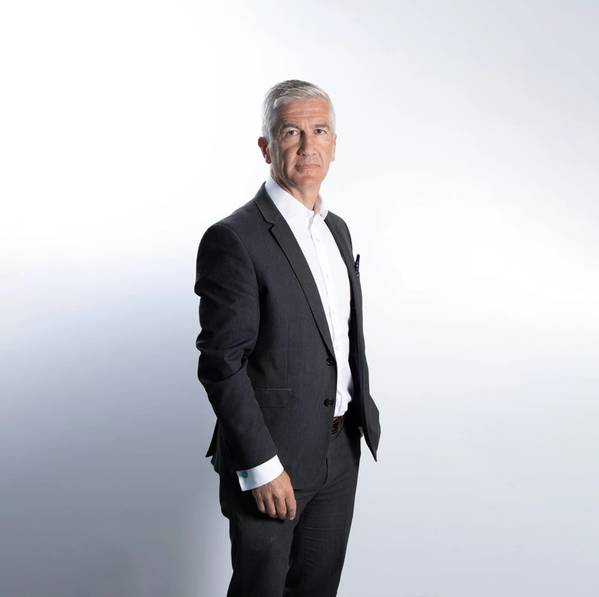 Alasdair MacDonald was Chairman of Tekmar Energy, a design, engineering, and manufacturing specialist of subsea protection systems for subsea cables, umbilicals and flexible pipelines, for five years, before the company's flotation in June 2018, when he became Non-Executive Chairman of the new entity, Tekmar Group plc.

He has been leading the Group as Executive Chairman, since James Ritchie, founder and long-term CEO of the business, announced that he was stepping down from the role in August 2020, to pursue other business opportunities.

MacDonald has over 30 years' experience in offshore energy, with senior executive roles at Wellstream Holdings plc, the FTSE 250 designer and manufacturer of flexible pipeline systems to the oil and gas industry, Seanamic Group, a supplier of integrated systems to the offshore energy, defense, seismic and oceanographic science industries, and Technip UK, the offshore subsea construction services business. An engineer by trade, he graduated with an honors degree in mechanical engineering.

"Alasdair will now lead a review of the internal operations and activities of the business with a view to implementing further efficiencies from integration across the Group and will provide an initial update on this process at the end of this month," Tekmar Group said.

Also, Julian Brown who is currently a Non-Executive Director has been elected as Non-Executive Chairman.  He has been on the Board of Tekmar Group since the IPO in June 2018 and has extensive experience in renewable energy, also being Vice President and Country Manager of MHI Vestas Offshore Wind and a board director at Renewable UK.

Julian Brown, Non-Executive Chairman of Tekmar Group, said: "Our choice of an internal appointment to succeed James facilitates a smooth transition. Alasdair is a successful, experienced and respected colleague, who already knows the business and its people and has a deep knowledge of the Group's markets."

Alasdair MacDonald, Chief Executive Officer, added: "I am very pleased to have been chosen to lead the business at this exciting time and look forward to taking the business on to the next stage of its development and to building on the success James and the team have achieved.

"The prospects for the renewable energy market have never been stronger. The price of electricity from wind power competes with an advantage over electricity from fossil fuels. Tekmar Group is the market leader in cable protection systems and has a globally recognised brand which along with subsequent acquisitions places the group in a strong position for long-term sustainable growth."

"That said, the Covid-19 pandemic and the potential market disruption from Brexit, mean the short term is not without its challenges. By early December, we will be in a good position to provide a more substantial update on the Group's performance in the year to date and the strategic outlook for the business, in which I remain extremely confident."