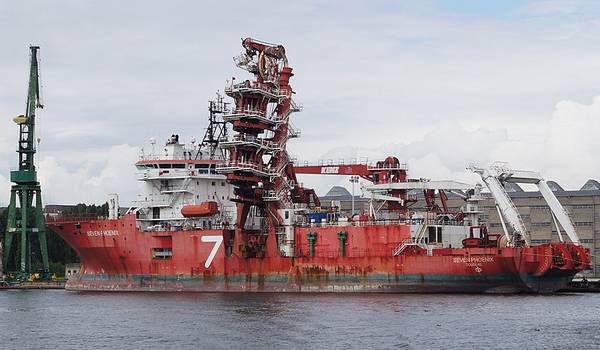 Seaway 7, the renewables business unit of Subsea 7, is expanding its renewables fleet with a second cable lay vessel.

The company, which has access to Subsea 7's pool of vessels, said Wednesday that the Seven Phoenix vessel would be converted to become "a dedicated inner array grid and export cable installation and trenching support vessel."

Seaway 7 said the move would improve and grow its position in the submarine cables installation market.

"The Seven Phoenix was originally constructed as a dedicated trans-oceanic submarine fiber optic cable lay vessel. Operational readiness is planned for Q2 2021, and subsequently, the vessel will operate under her new name Seaway Phoenix on her first Seaway 7 assignment," the company said.

According to data from VesselsValue, the Seven Phoenix vessel has been stacked since 2018. MarinTraffic data shows the vessel is located in Gdansk, Poland.

Subsea 7, known for its offshore oilfield services, has been getting more and more work in the offshore wind space.

In the second quarter of 2020, Subsea 7 managed to bring in $2 billion in new orders, of which $1.7 billion came from the offshore renewables sector.