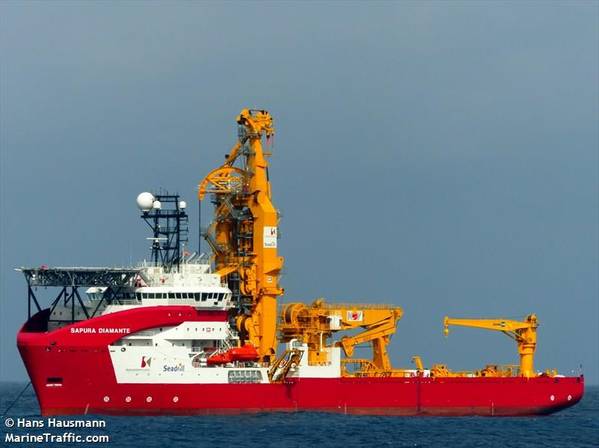 Offshore drilling contractor Seadrill said Thursday its Brazilian subsidiary had been served with a search and seizure warrant in relation to a bribery investigation.

"Seadrill Limited confirms that today its subsidiary Seadrill Serviços de Petroleo, Ltda was served with a search and seizure warrant from the Federal Police in Rio de Janeiro, Brazil as part of the latest phase of Operation Car Wash."

Operation Car Wash is a years-long corruption investigation by the Brazilian Federal Police that covers, among others, allegations that some Petrobras executives have been taking bribes to award contracts to service providers.

"Seadrill is cooperating fully with the ongoing investigation," the company said. Seadrill did not provide further details.

Seadrill currently has one rig on a contract with Petrobras - the West Tellus drillship. The drillship is on a $232,600 day rate, on a contract that is expected to expire in December 2021.

However, it is not this contract that is part of this particular investigation.

Namely, according to Brazil's Federal Prosecution Service, the objective of the probe is to investigate possible acts of corruption and money laundering involving the companies related to the Seadrill Group, among which are the contracts signed by a Seadrill-Sapura JV in 2011 for the supply of pipelaying support vessels (PLSV) for deepwater flexible pipelay work in Brazil.

"In an earlier investigation by Brazilian authorities in 2016 and 2017, the company was cleared of all allegations of bribery or corruption. The company has in the past cooperated and will continue to cooperate with any investigation or regulatory authority in relation to bribery and corruption," Sapura Energy said.

"The company has a strict policy against bribery and corruption and has internal policies and procedures to mitigate this risk. As part of its governance and processes, the Company has a clause in all its agreements on anti-bribery which will make the agreement void if bribery is involved or is suspected to be involved.

"We have in the past taken immediate steps to cease contractual obligations whenever a suspicion of bribery or corruption was raised. These facts demonstrate and are clear evidence of the Company’s commitment to its zero-tolerance policy towards bribery and corruption," the Malaysian company said. 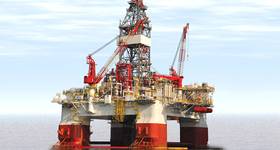 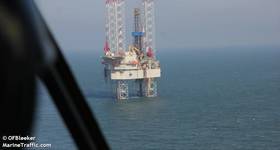