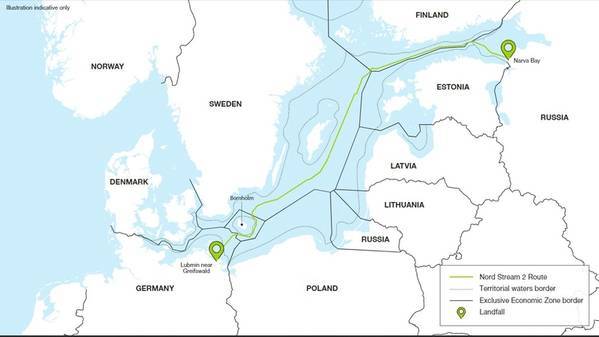 The premiers of Germany's eastern states have passed a resolution in support of the Nord Stream 2 pipeline from Russia to Germany, daily Bild reported on Friday.

The pipeline has been questioned by the German government following the poisoning of Kremlin critic Alexei Navalny. Berlin has called on Russia to provide an explanation for what it has called an attempt to murder Navalny.

Citing a copy of the resolution, Bild said the heads of the governments of Germany's eastern states had decided that completing the pipeline is still "sensible and right".