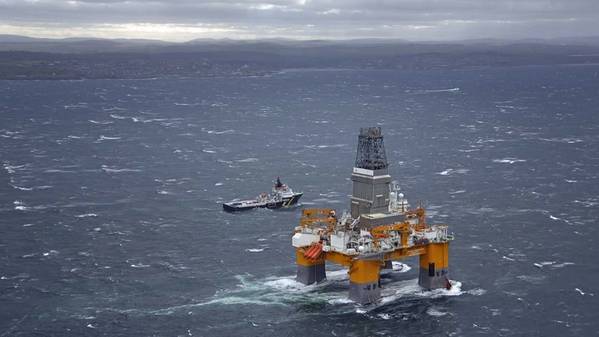 Oil major BP has terminated the contract for Odfjell Drilling's Deepsea Aberdeen semi-submersible drilling rig that was due to end in April 2022, the drilling contractor said Monday.

Under the contract terms, BP will pay Odfjell Drilling an early termination fee through monthly payments until April 2022.

The 2014-built rig, that BP used in the UK sector since the rig's delivery, will not be without work for too long, as Odfjell has already secured a contract for the 6-gen. unit in Norway, with Wintershall Dea.

Wintershall Dea will use the harsh environment drilling unit to drill exploration wells at Dvalin North and Bergknapp fields and development wells at Vega field on the Norwegian Continental Shelf.

As the Wintershall Dea contract falls within the original BP contract duration, BP will be entitled to a reduction in termination fee payments while the Deepsea Aberdeen is operating for Wintershall.

"In total, Odfjell Drilling expects to maintain the same net cash flow as would have been the case with continued operations under the original BP contract," the drilling company said. Odfjell did not share the day rate details under the new contract. Deepsea Aberdeen's day rate with BP was $431000. 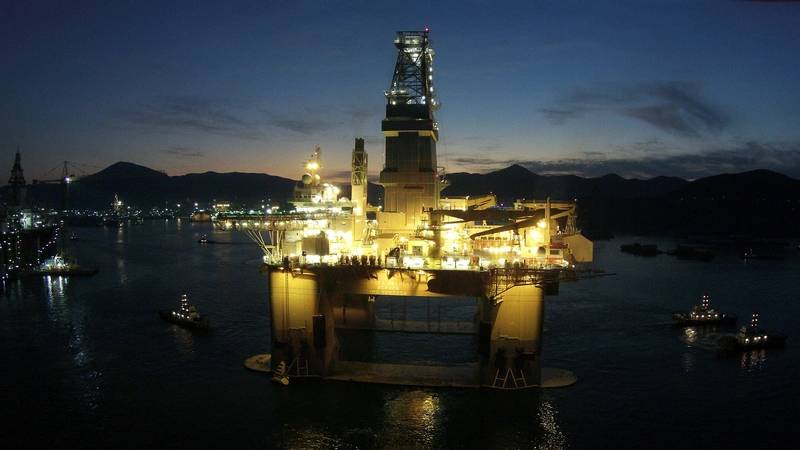 The Deepsea Aberdeen offshore drilling unit is currently at CCB outside Bergen where it will stay while securing the Acknowledgement of Compliance with Norwegian Authorities and preparing for the Wintershall Dea contract.

Wintershall Dea Norge, a subsidiary of the Germany company Wintershall DEA, said Monday that Deepsea Aberdeen would drill the Dvalin North and Bergknapp exploration wells and drill a minimum of two infill wells on the Vega field.

Alv Bjørn Solheim, Wintershall Dea Norge Managing Director: "Securing the Deepsea Aberdeen with Odfjell Drilling means we have a first-class rig and drilling partner to support our continued growth on the Norwegian Continental Shelf. We are committed to generating value from our existing production fields, like Vega, and to continue growing our development pipeline in order to maintain our position on the Norwegian Continental Shelf."

Wintershall Dea made a discovery at the Bergknapp prospect in the Norwegian Sea in the spring of 2020, and will use the Deepsea Aberdeen for appraisal drilling in 2021.