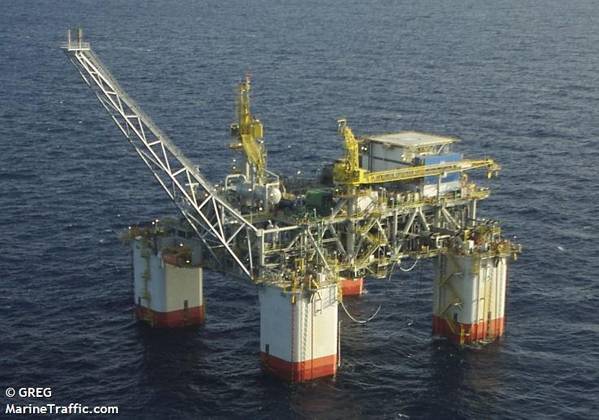 Storm-tossed U.S. offshore energy producers and exporters began clearing debris on Thursday from Hurricane Sally and booting up idle Gulf of Mexico operations after hunkering down for five days.

The storm toppled trees, flooded streets, and left about 570,000 homes and businesses from Mississippi to Florida without power. Sally became a tropical storm and spread heavy rains overnight from Alabama to Georgia.

Crews returned to at least 30 offshore oil and gas platforms. Chevron Corp began restaffing its Blind Faith and Petronius platforms in the Gulf of Mexico.

Bristow Group, which transports oil workers from a Galliano, Louisiana, heliport resumed crew-change flights to facilities in the west and central Gulf of Mexico. 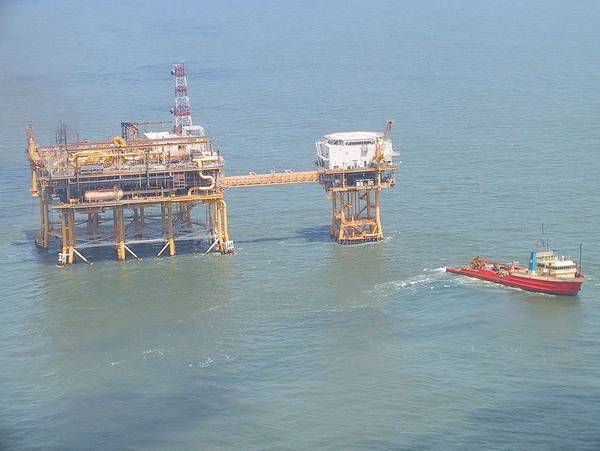 The Louisiana Offshore Oil Port, a deepwater oil port that handles supertankers, reopened its marine terminal after suspending operations over the weekend.

Sally had shut 508,000 barrels per day of oil production and 805 million cubic feet of natural gas, more than a quarter of U.S. Gulf of Mexico output, and halted petrochemical exports all along the Gulf Coast.

About 1.1 million bpd of U.S. refining capacity were offline on Wednesday, according to the U.S. Energy Department, including two plants under repair since Laura and another halted by weak demand due to the COVID-19 pandemic.

The storm helped lift U.S. oil and gasoline futures. U.S. crude rose more than 4% on Wednesday and gasoline gained nearly as much.

Phillips 66, which shut its 255,600-bpd Alliance, Louisiana, oil refinery ahead of the storm, said it was advancing planned maintenance at the facility and would keep processing halted.