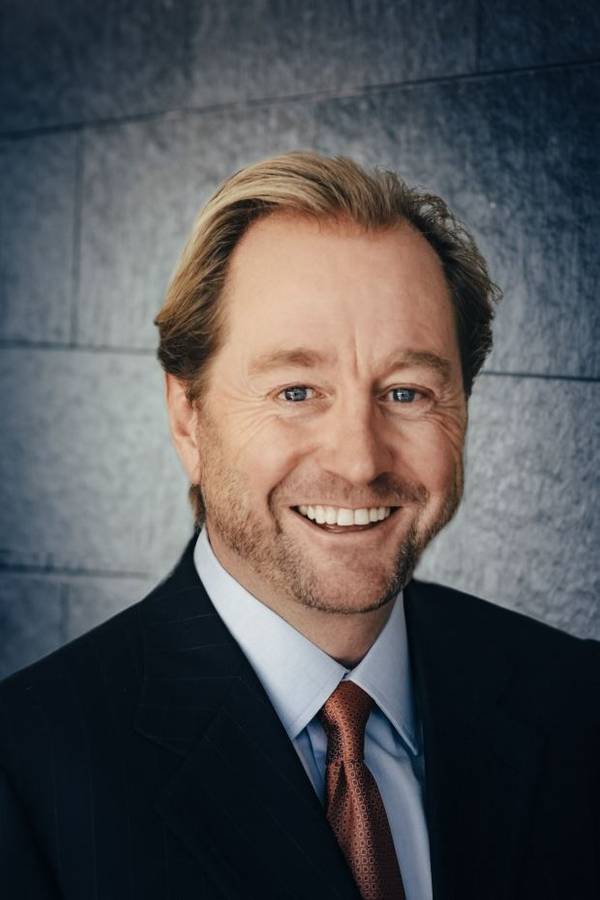 Norway's Aker ASA will create more value from IT and low carbon energy businesses in the next decade than from its traditional oil and gas operations, billionaire investor Kjell Inge Roekke said on Wednesday.

Via his 67% stake in the Aker group, Roekke is also the largest owner of Norwegian oil and gas firm Aker BP as well as several major suppliers to the oil industry, including Aker Solutions and Kvaerner.

He invested heavily in cheap oil and gas exploration and production assets during the industry's 2014-2016 downturn, benefiting strongly when crude prices recovered in the following years.

But while oil-related holdings made up 61% of Aker's assets of 34.3 billion Norwegian crowns ($3.8 billion) in the second quarter, IT and low carbon will hopefully represent "between 50% and two-thirds" of assets within five to 10 years, Roekke said.

"What we do in the green space is also exciting. That doesn't mean that Aker BP and oil and gas will be of lower value than it is today, but the value mix in Aker would fundamentally change over the next few years," Roekke told an energy conference.

In 2016, Aker set up industrial software company Cognite, targeting big-data digitalization processes at oil companies and other industries as they seek to improve efficiency and reduce costs.

Last year, Cognite opened offices in Tokyo and Texas and doubled its revenue to 340 million Norwegian crowns. However, it still accounts for only a fraction of Aker's overall assets.

Aker has previously said it planned to list the software firm in the future.

Companies servicing the oil and gas sector, including Aker Solutions, were hit particularly hard by spending cuts in the industry, as the COVID-19 pandemic slashed demand for fossil fuels.

Aker in July announced a major restructuring, merging Aker Solutions and Kvaerner while spinning off its carbon capture and offshore wind business into separate companies as it sought to attract investors focused on the environment.