Gazprom Vessel Sets Sail for Nord Stream 2 Base in Germany 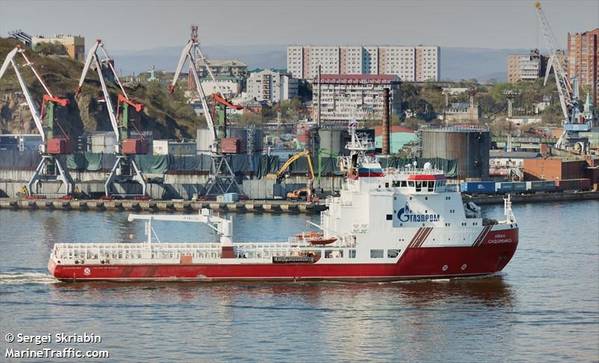 A vessel of Russian gas giant Gazprom has departed for the Nord Stream 2 gas pipeline's supply base in Germany, data showed on Wednesday, in a sign that Moscow is still determined to push on with the politically-charged project.

Nord Stream 2, which is yet to be completed, came into a spotlight after U.S. sanctions last year and is facing growing calls for cancellation from some Western politicians following alleged poisoning of Alexei Navalny, a prominent Kremlin critic.

According to ship-tracking data from Refinitiv Eikon, the vessel, Ivan Sidorenko, departed St Petersburg for the German port of Mukran, where pipes for the Nord Stream 2 gas pipeline project are stored.

The Kommersant newspaper said the vessel will supply pipes for another Russian vessel, Akademik Cherskiy, which is set to finish laying pipes for the gas pipeline from Russia to Germany. Cherskiy is moored in Mukran, the Refinitiv Eikon data showed. 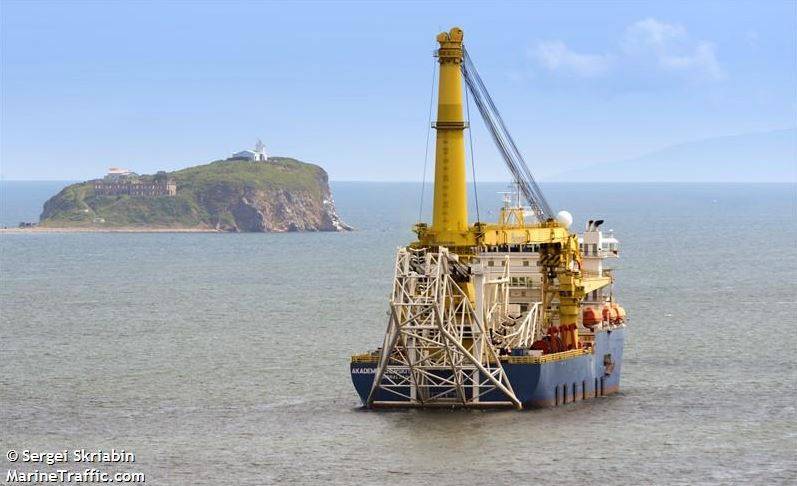 Gazprom did not reply to a request to comment.

Navalny fell seriously ill on board of a domestic flight while campaigning on Aug. 20 and was airlifted to Berlin.

Germany says laboratory tests in three countries have determined he was poisoned with a Novichok nerve agent, and Western governments have demanded an explanation from Russia, which denies any wrongdoings.

Russia has said it would complete the project on its own.