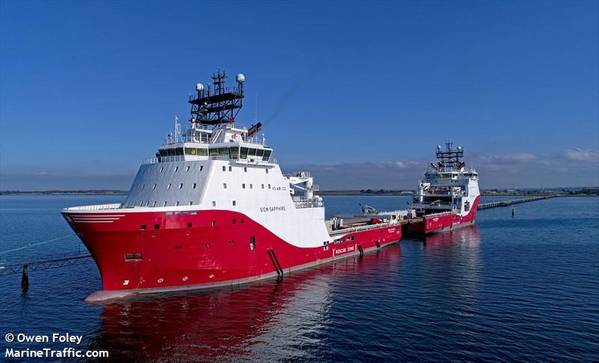 The company said Wednesday that the extensions were fro three large AHTS vessels.

"The extension will secure work until October 2021 for all 3 AHTS vessels with options until the end of 2022," Siem Offshore said.

The company did not say which vessels exactly secured extension, nor with whom.

At the end of the second quarter, Siem Offshore had five vessels in the region, of which three anchor handlers on a contract, Siem Sapphire, Siem Aquamarine, and Siem Amethyst. The company had ten AHTS vessels overall at the end of the quarter.

The news of the extension in Australia comes less than a week after Siem said it had won an extension for vessels in Brazil with the oil major Total. Read more on that here.