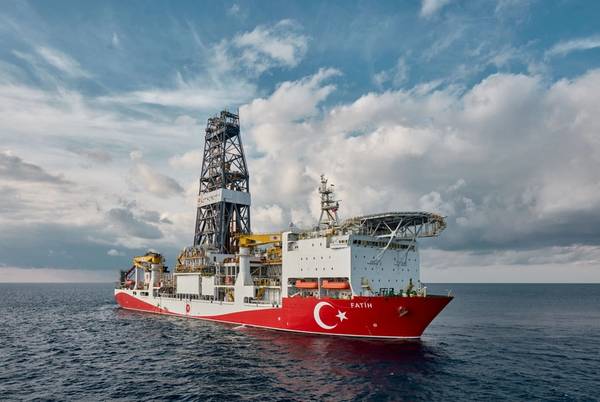 More than a quarter of Turkey's long-term gas contracts expire next year, including imports via pipeline from Russia's Gazprom and Azerbaijan's SOCAR and a liquefied natural gas (LNG)deal with Nigeria.

Competition from cheap U.S. LNG and the potential for Turkey to start its own gas production in the Black Sea have changed market dynamics, the Turkish ministry official told reporters.

"Old-fashioned" gas contracts, which are often indexed to oil prices and commit buyers to penalties if they do not buy their full quota, no longer match market realities, he said, and prices should be set against those at major gas hubs.

"We started to discuss whether we are going to renew (or)whether we are going to find an alternative supply," said the official, who spoke at a briefing on condition of anonymity. The decision would depend on whether suppliers "approach with same old habits - no flexibility, not very competitive price offers".

In that case "I don't think we will see the existing contracts continue," he said.

Turkey relies on imports for nearly all its oil and gas needs. In the first half of this year imports from Russia and Iran fell back, while supplies from Azerbaijan increased and purchases of U.S. gas rose sharply.

"The U.S. all of a sudden became the second largest (LNG) supplier to the Turkish market in the first part of 2020," the official said. "The main reason was they were very competitive."

While Turkey's gas consumption is likely to increase, despite a drive for renewable energy and alternatives such as nuclear power, last month's discovery of a major gas field in the Black Sea opens the way for domestic production.

"Most likely there is an upside potential and we will announce it hopefully soon," the official said. "The timeline will be most likely in October, because we are trying to analyze two additional potential reserve areas" under the current level.

President Tayyip Erdogan said in August Turkey would start pumping gas from the Black Sea discovery by 2023 - a symbolic date marking the 100th anniversary of the Turkish republic - but the official said full production would take longer.

"The timeline we announced is for the first gas delivery," he said. "It's not going to be the plateau production, which will take at least an additional two or three years."

While that timeline is ambitious for an offshore gas field lying under 2,000 meters of water, the official said Egypt had brought gas onstream from its Mediterranean Zohr field with comparable speed, and two factors would work in Turkey's favor.

The quality of gas from the Sakarya field in the Black Sea was good, meaning there was no need for huge investment in gas processing, and Sakarya lies just 170 km (106 miles) from an existing pipeline along the Black Sea coast, he said. 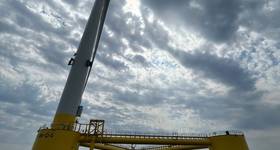