Akastor Assumes Full Control over DOF Deepwater and Its 5 Vessels 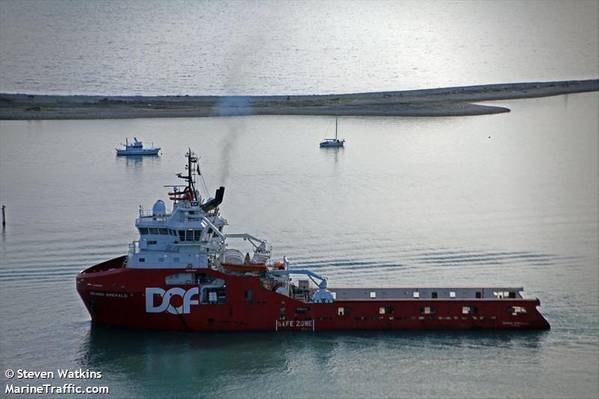 As part of an agreement with DOF Deepwater lenders on a restructuring of its debt that secures continued operations up to the second half of 2023, DOF will transfer operational responsibility over DOF Deepwater and its five vessels to Akastor.

Under the agreement, 50% of the current debt in DOF Deepwater will be converted to equity and the remaining 50% ( about NOK 520 million) will remain on existing terms, including a parent company guarantee from Akastor ASA, with certain adjustments.

The adjustments include no fixed installments except an upfront repayment of NOK 20 million, Maturity Date being 3 years after closing, i.e. around Q3/Q4 2023.

The agreement further includes a profit split. According to Akastor, at the time of divestment of the vessels, which is planned to take place on or around Maturity Date, the sales proceeds after transaction costs shall be shared 50/50 between the lenders and DOF Deepwater.

Akastor CEO, Karl Erik Kjelstad says: "We are pleased to reach this agreement with the DOF Deepwater lenders, as it will give the company a predictable and viable financial structure for the coming three years. DOF Deepwater operates in a market which remains challenging, but with this financial structure and the relatively modern and versatile fleet, the company should be well-positioned to remain as a market player and thereby secure revenue in a more normalized market in the future.”

Closing is of the transaction, subject to final agreements, including the support from DOF's secured lenders, is expected to take place in Q3 2020.