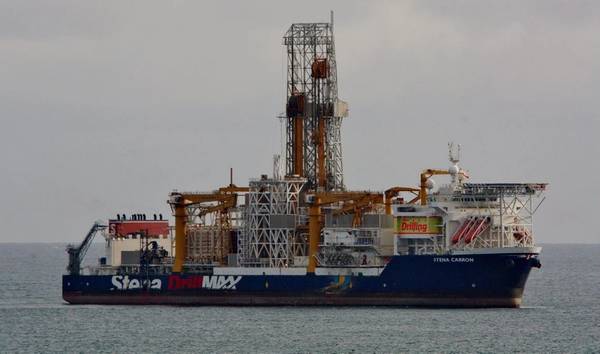 U.S. oil major ExxonMobil is set to begin drilling at the Kaieteur Block offshore Guyana, hoping to replicate successes made in the adjacent Stabroek block where it has made more than 16 discoveries.

Westmount Energy, which indirectly owns a share in the Kaieteur Block, on Monday cited a statement by Ratio Petroleum, according to which the Stena Carron drillship has arrived on location at the Tanager-1 well site on the Kaieteur Block, offshore Guyana and will start drilling operations imminently.

Westmount said, citing previous announcements by Ratio Petroleum, that the Tanager-1 well has a target total depth of 8,000 meters and will take an estimated 90 days to drill.

In addition, the May 2019 Netherland, Sewell & Associates Inc. ("NSAI") report on the Kaieteur Block describes the Tanager Prospect as a stacked reservoir prospect (Maastrichtian to Turonian reservoir intervals) and assigns a 'Best Estimate' Unrisked Gross (100%) Prospective Oil Resource of 256.2 MMBBLs to the prospect (Low to High Estimates 135.6 MMBBLs to 451.6 MMBBLs), with an aggregate Probability of Geologic Success (POSg) of 72%, Westmount said.

Furthermore, the NSAI report indicates that the aggregate 'Best Estimate' Gross Unrisked Prospective Resources for 9 prospects in the southern part of the Kaieteur Block, where the Tanager prospect is located, is 2.1 BnBBLs (Aggregate Low to High Estimates 694 MMBBLs to 5.85 BnBBLs) implying Net (25%) 525 MMBBLs to each of RGL and CEL across this area which is covered by a 3D seismic survey.

Gerard Walsh, Chairman of Westmount Energy Ltd. said: "Tanager-1 is the first well in a potential multi-well drilling campaign being operated by ExxonMobil on the Kaieteur and Canje Blocks over the next 6 to 12 months. This campaign will evaluate high impact Upper Cretaceous prospects in the Liza play fairway with, in some cases, multiple stacked reservoir targets. It also provides Westmount shareholders exposure to a portfolio of drilling outcomes over a compressed timeframe. Success from some of the wells in this portfolio could result in transformational value changes for Westmount." 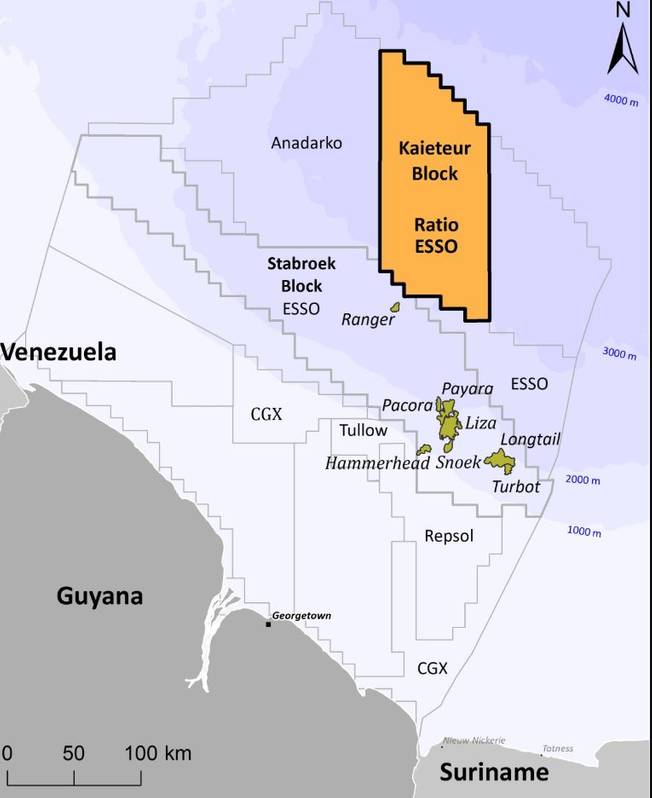